Before the terrible gas leak that caused an explosion killing more than 30 persons last week the Saratoga was among the most luxe of Havana’s hotels. Built in the 1930s, the 96-room hotel includes a rooftop pool, a gym and spa, and several restaurants.

Though some of the interiors have been updated in the last ten years, the colonial-style entrance and central atrium remain in their original style.

Hotel Saratoga, where Jay Z and Beyoncé stayed on their trip to Cuba in 2013, is located across from El Capitolio on the edge of Old Havana, a central location within walking distance of many major sights.

After seeing first hand the resilience of the Cuban People, PillartoPost.org believes there’s little doubt that Saratoga will rise from its ashes and shine once more. 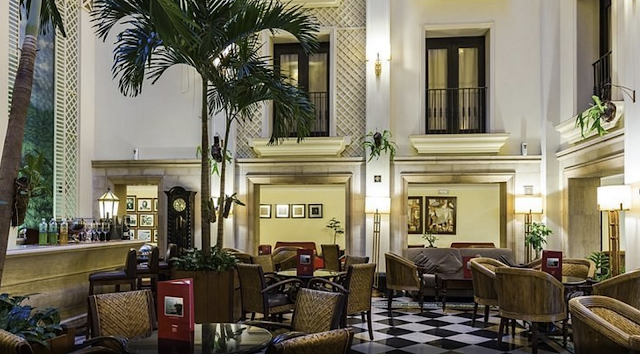 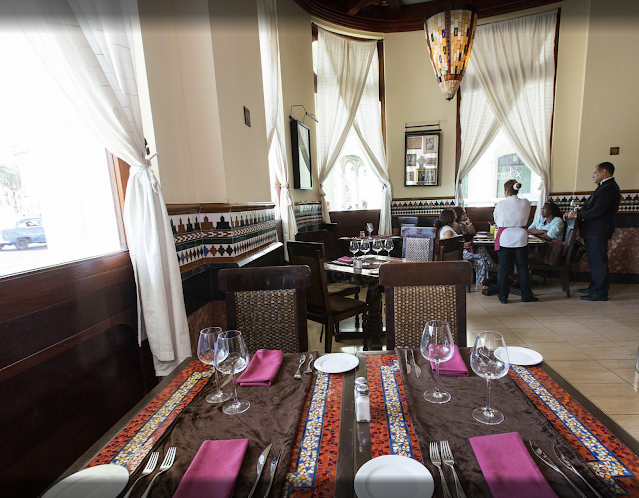