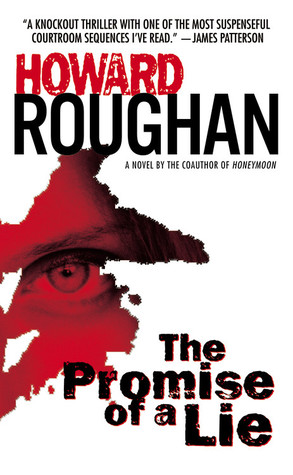 Review by Holden DeMayo, Editor, PillartoPost.org online daily magazine--One Internet reviewer posted that “The Promise of a Lie” was slow to start but it picked up as the reader tries to figure out why character was framed and how his defense will try to prove his innocence, and if/how they'll capture the real murderer. True. Some twists and turns with more than one after the apparent “happy” ending. Also true. Written in 2004, the whodunnit holds together until the end (seemingly all dozen of them).

Good writing by Howard Roughan (Rowan). Clever dialogue that will make it easy to read cover to cover while flying across the Pond. Yes, it has that Agatha Christie sensibility (non-gory and definitely non-gynecologic love scenes i.e. one and only love scene lasts two paragraphs).

And never did figure out what the “lie” was? But maybe I am that dense.  Not knowing didn't impact the story, which means it was more of a gimmick.  But what I really wanted was more warmth between the main couple. Writer told us they were an item with benefits but didn't slow down the machine gun pace of the writing  to show us why?  For example, what was it that made them click as a couple beyond lawyer client relationship? Proximity didn’t cut it for me.  Maybe, author needed the space to work in another ending?  Hell,  readers learned the hero's bride was pregnant before learning they were married.

Multiple endings aside, the main novel works nicely. Perhaps, "The Promise of an Ending" would work as a title.  Enough.  It is well worth the read. 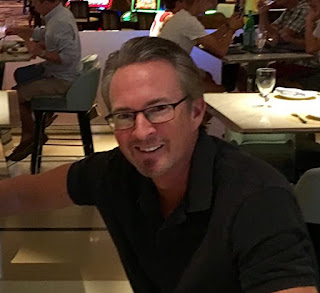