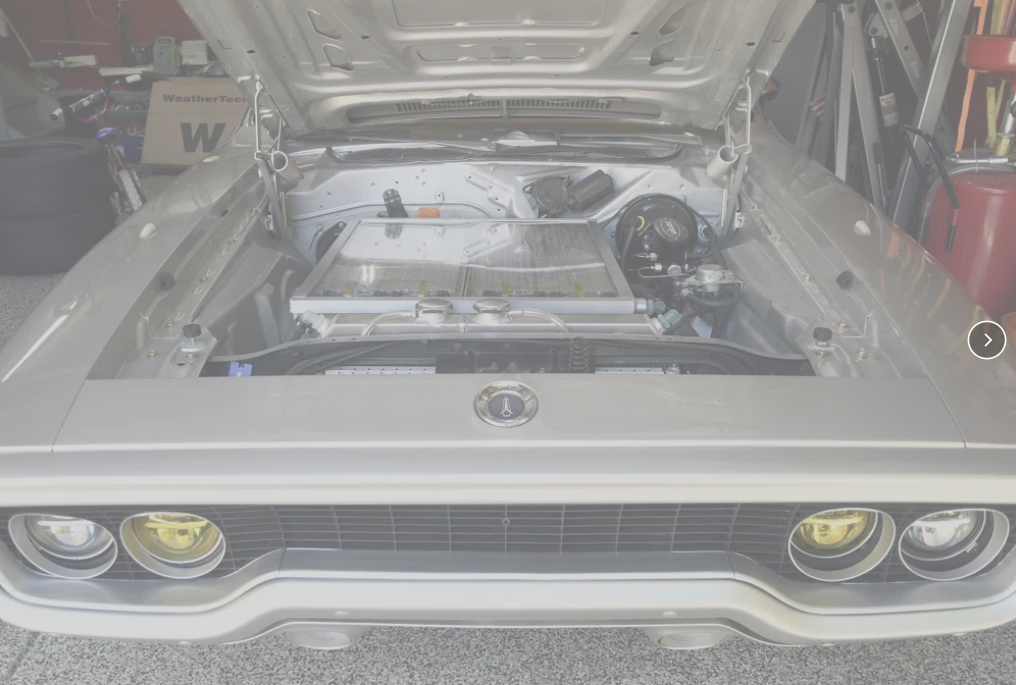 If one thinks about it the Wright Bros. invented manned flight as a result of tinkering in the garage of their early 20th-century bicycle shop. So, it’s not far fetched that a nation of automotive MacGyver’s couldn’t soup up vintage cars by replacing gasoline engines with electric ones.

Kevin Erickson electrified his 1972 Plymouth Satellite (pictured, above) as part of a small but expanding group of tinkerers, racers, engineers and entrepreneurs across the nation doing the same thing: converting vintage cars and trucks into greener, often much faster, electric vehicles. Photo: Thomas Peipert, Associated Press.