Messing with you on Halloween.  Here are a few coffee-centric spooky places.
We start off with a clever movie trailer that is a wonderful psychological experiment in fake (but real to the victims) telekinetic coffee house surprises.
YIKES! This actually happened in a coffee house. I'd still be running away.
Check it out on You Tube: https://www.youtube.com/watch?v=VlOxlSOr3_M

Killer ESP
1012 King Street
Alexandria, Virginia
HALLOWEEN CENTRIC COFFEE IN THE NEWS.
Here’s a coffee-centric news item that’s looking for a place to land.  Why not Halloween? The late Karen Lloyd, 51, passed away from cancer in 2014, but the resident of  Swindon, England, did so with a sense of humor.  She did not want the 450 mourners who attended the services and the wake to be sad.  She succeeded by being buried in a red casket designed to look like a Costa (brand) coffee shipment.  She had printed on the coffin her favorite coffee order, “one shot, extra hot skinny latte."

London entrepreneurs are trying to raise pounds via social media fundraising to open a Death Café, a coffee house where one can sit around and discuss issues of death.  In Sacramento, there’s a spin off event tomorrow (Nov. 1) in Sacramento called Death Café.  It’s a free event, according to organizers and it is set at the Capital Public Radio Community Room, 7055 Folsom Blvd. between 2 and 4 pm.  Not sure if coffee will be served, but they better.”
What?  You want more? Then let’s travel via the spider web to the holy grail of bad ghost puns for sale (below): http://www.zazzle.com/ghost+pun+gifts.

GALLERY (below) OF COFFEE NOIR
Then, of course, for Halloween morning why not have a cup of Death Wish Coffee to startle the day?  And, it's a scary good coffee brand, too.  www.deathwishcoffee.com 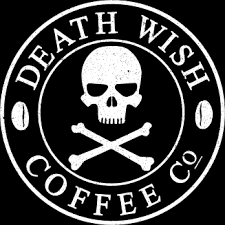 LATE ADDITION
File this under "OK, it isn't coffee but it's craft beer that's on theme for your Halloween party. It is made by Alesmith, an awesome San Diego craft beer brewer, who brings out "Evil Dead Red Ale" for Halloween. For a treat during the rest of the year try Alesmith's .394 IPA that was created in a partnership with Alesmith and Mr. San Diego Baseball, the late Tony Gywnn. 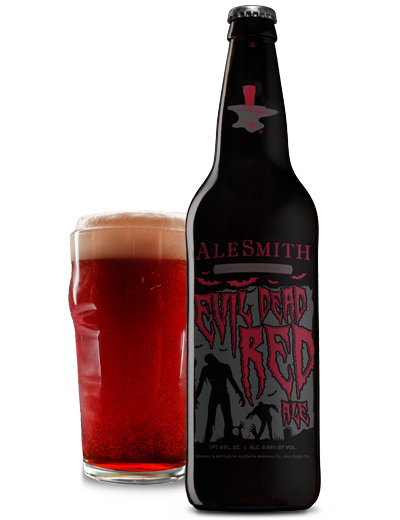