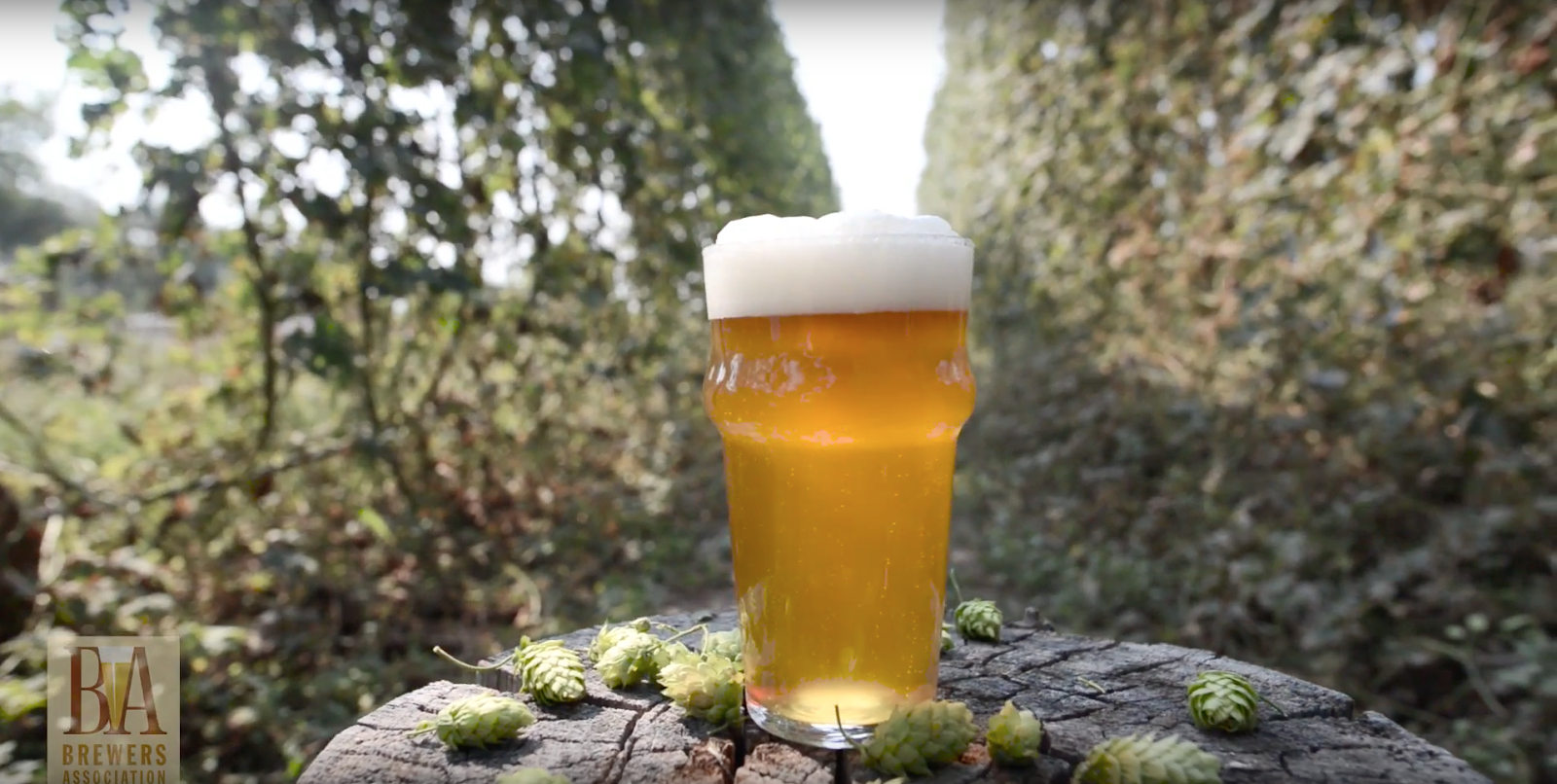 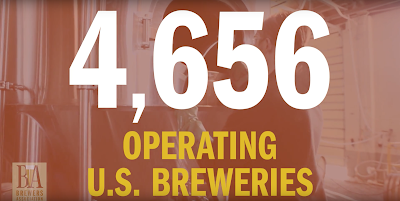 First let’s remember we’re discussing craft beer brewers in this tally so let’s refresh ourselves with a definition of what exactly is a craft brewer.

WHO:
Craft brewer definition from the Brewers Association [BA]: An American craft brewer is small, independent and traditional. Small: Annual production of 6 million barrels of beer or less (approximately 3 percent of U.S. annual sales). Beer production is attributed to the rules of alternating proprietorships. Independent: Less than 25 percent of the craft brewery is owned or controlled (or equivalent economic interest) by an alcoholic beverage industry member that is not itself a craft brewer. Traditional: A brewer that has a majority of its total beverage alcohol volume in beers whose flavor derives from traditional or innovative brewing ingredients and their fermentation. Flavored malt beverages (FMBs) are not considered beers.

WHAT:
Craft brewers are still growing, according to new mid-year data released by the Brewers Association (BA)—the not-for-profit trade association dedicated to small and independent American brewers. American craft beer production volume increased eight percent during the first half of the year.

WHY:
“While the craft brewing industry is entering a period of maturation, most markets are not near saturation,” said Bart Watson, chief economist, Brewers Association. “As craft’s base gets larger, as with any industry, it becomes more difficult for it to grow at the same percentage rate. Yet there is still tremendous dynamism reflected in eight percent growth for craft.  Production growth of small and independent craft brewers continues to be one of the main bright spots for domestic beer in the U.S.

Even in a more competitive market, for the vast majority of small and independent brewers, opportunities still exist.”As of June 30, a record high of 4,656 breweries were operating in the U.S, an increase of 917 breweries over the same time period of the previous year. Additionally, there were approximately 2,200 breweries in planning. Craft brewers currently employ an estimated 121,843 full-time and part-time workers in a variety of roles including many of manufacturing jobs, all of which contribute significantly to the U.S. economy.

“The opening rate compared to closing rate for breweries remains incredibly strong, with a historic number of breweries operating in the U.S.,” added Watson. “As long as there is growing consumer demand, beer lovers’ thirst will continue to advance the category of craft brewed beer from small and independent producers.”

Note: The data set includes the small and independent breweries that the Brewers Association anticipates being included in the 2016 data set.