MILES MCPHERSON / SPORTS AS A GOOD RACIAL EQUALIZER; I GOT YOUR BACK, YOU GOT MINE 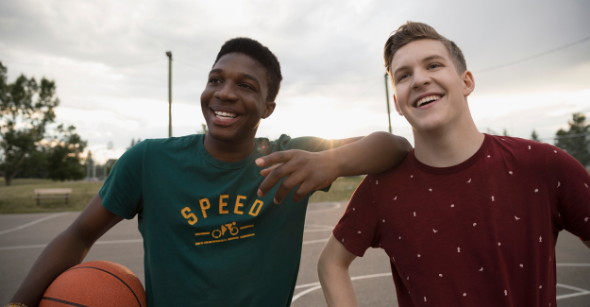