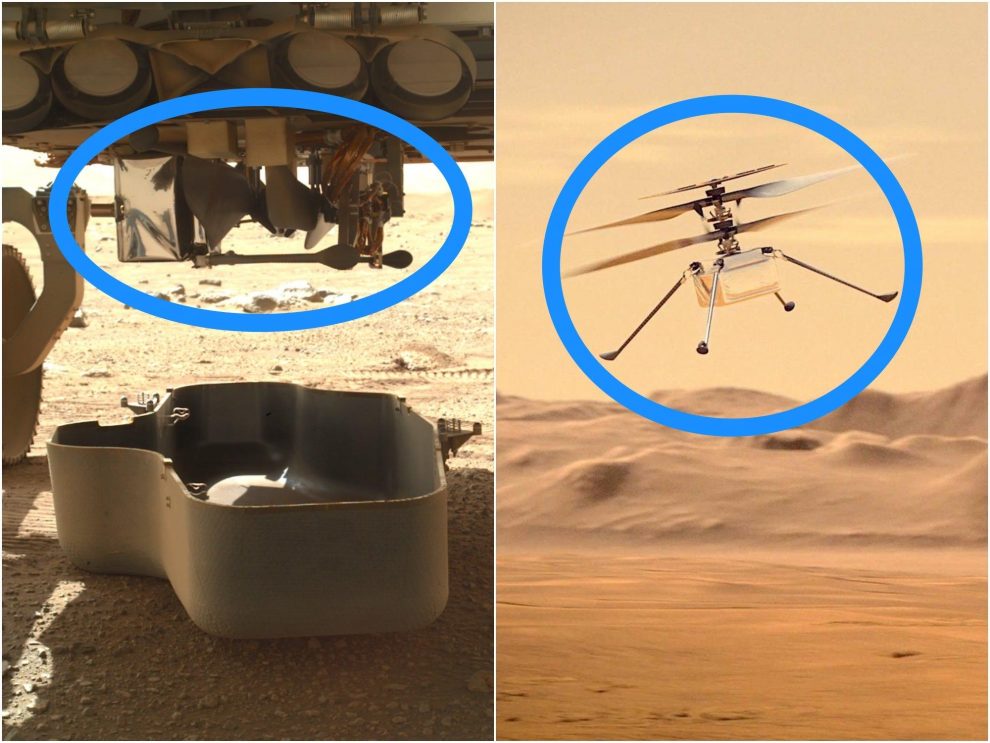 NASA's tiny helicopter, Ingenuity, is postponing its historic first flight on Mars by a few days. Originally scheduled for Thursday, the little craft will now take flight no earlier than Sunday, NASA announced. Ingenuity flew to Mars tucked into the belly of the Perseverance rover. When it takes flight, it'll be the first powered, controlled flight on another planet.  For more NASA.gov