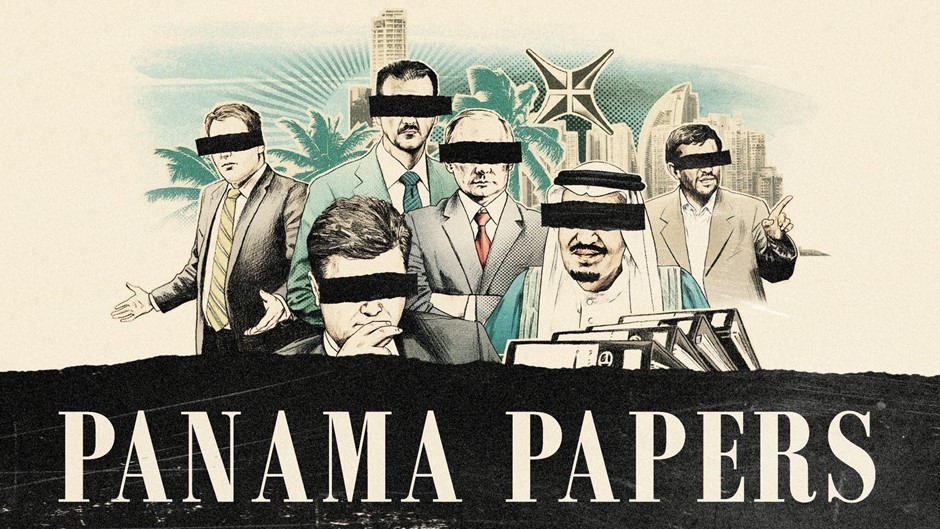 The Panama Papers has been named the Investigation of the Decade by the British Journalism Awards, media industry publication Press-Gazette announced this week. The 2016 investigation, led by the International Consortium of Investigative Journalists in partnership with The Guardian and BBC's Panorama program in the United Kingdom, exposed offshore financial secrets linked to then-Prime Minister David Cameron, Russian President Vladimir Putin, and a cast of politicians, criminals and celebrities from around the globe.

It was chosen as the Investigation of the Decade from a shortlist made up of previous British Journalism Award winners. The Panama Papers first received top honors at the British Journalism Awards in 2016, when judges applauded the investigative work done by The Guardian and BBC Panorama that "shone a light in some of the darkest corners of international finance."

"They managed to break down a vast investigation into a series of compelling stories which had global impact," judges said.

The Panama Papers was based on a trove of 11.5 million secret documents from the Panamanian law firm Mossack Fonseca that were leaked to the German newspaper Suddeutsche Zeitung. ICIJ brought together a team of more than 370 reporters from 100 media outlets for the investigation, which exposed a worldwide web of offshore shell companies that Mossack Fonseca set up for a list of clients including heads of state, business executives and star athletes.

The investigation sparked the resignation of world leaders and other politicians, including the prime minister of Iceland, and has since become a byword for exposing financial chicanery and political corruption.

Governments around the world have recouped more than $1.36 billion in back taxes and penalties as a direct result of the Panama Papers, and authorities are still investigating allegations of tax dodging and other wrongdoing more than five years after stories were first published.

ICIJ's subsequent investigations into financial secrecy and corruption, including the Paradise Papers, FinCEN Files and, most recently, the Pandora Papers, have been cited in parliaments, courthouses, public discourse and popular culture and credited with building a global momentum for new laws and substantial reforms to the way money flows around the world.

In 2021, ICIJ and the Global Alliance for Tax Justice were jointly nominated for a Nobel Peace Prize for the organizations' "success in building global alliances" to increase transparency in the global financial system.

This latest honor for the Panama Papers was part of a special series marking 10 years of the British Journalism Awards. Press-Gazette subscribers and former award attendees cast their votes for the Investigation of the Decade from a list of previous winners, which also included ICIJ and The Guardian's 2015 Swiss Leaks/HSBC Files investigation.

In the other award categories, The Times won Scoop of the Decade for a 2018 story on allegations of bullying, harassment and sexual misconduct by Oxfam aid workers in Haiti, and Amelia Gentleman from The Guardian won Journalist of the Decade for her work exposing the widespread mistreatment of immigrants from Caribbean countries in the U.K.