SHOWGIRL WHO PIMPED LOLITA [THE NOVEL] 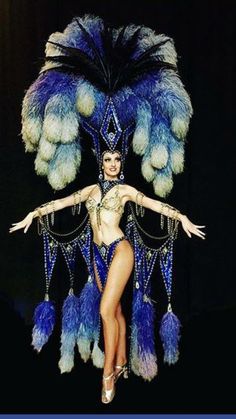 GUEST BLOG / By Sarah Weinman writing in Literary Hub [lithub.com]— Sixty years ago today, on November 26, 1958, Vladimir and Vera Nabokov went out to dinner at Cafe Chambord on Third Avenue at 49th Street. The other dinner guests included Walter Minton, publisher of G.P. Putnam’s and Sons, and his wife, Polly, as well as Victor Schaller, Putnam’s head of finance, and his wife.

The mood should have been celebratory in light of Lolita’s increasing success. The novel, published three months earlier, was atop bestseller lists, received reviews—rapturous or critical—from all corners, and foreshadowed the book’s permanent place as a controversial topic of conversation. The mood, however, was anything but celebratory.

As Vera later wrote in great detail in a diary chronicling Lolita’s path to and during publication, a melancholy air suffused the evening because the Mintons were unduly preoccupied with a Time Magazine article published the previous week. The article, unbylined but written by staff writer and future Los Angeles Times gossip columnist Joyce Haber, was ostensibly about the public reception of Lolita. Haber opened with an account of Nabokov at a Putnam’s-sponsored reception for the novel, where he, according to Haber, “faced a formidable force of 1,000 literature-loving women.”

After quickly dispensing with the positive and negative critical reception for Lolita, Haber let loose on an altogether different target: Rosemary Ridgewell, a Latin Quarter showgirl who had, much to her surprise and the public’s, helped bring about Lolita‘s publication in America after years of stops and starts.

Haber described Ridgewell as “a superannuated (27) nymphet… a tall (5 ft. 8 in.) slithery-blithery onetime Latin Quarter showgirl who wears a gold swizzle stick around her neck and a bubbly smile on her face. Well may she bubble.” Ridgewell merited Haber’s attention for tipping off Minton to Lolita’s existence after reading excerpts in the Anchor Review. But the cause of Haber’s ire was that she and Ridgewell were Walter Minton’s mistresses at the same time. No wonder she felt compelled to douse her rival in prose equivalent to hydrochloric acid.