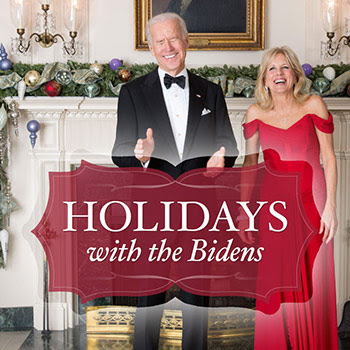 When it came to firebrand critics few American Presidents had more than Abraham Lincoln. But in saying that how many of us (non-professional historians and/or pundits) readily remember those naysayers? Name one other than Stephen Douglas or perhaps Salmon Chase?

That brings this blog to predict that future historians will be kinder to President Joe Biden than his current critics. The wiser historians of today will document his accomplishments made for the good of the American People and not to please  factions bitter over being out of power.

Lincoln served nobly during a civil war of bullets.

Biden (even with his eyes closed as in the photo above) has served admirably throughout our current civil war of words.