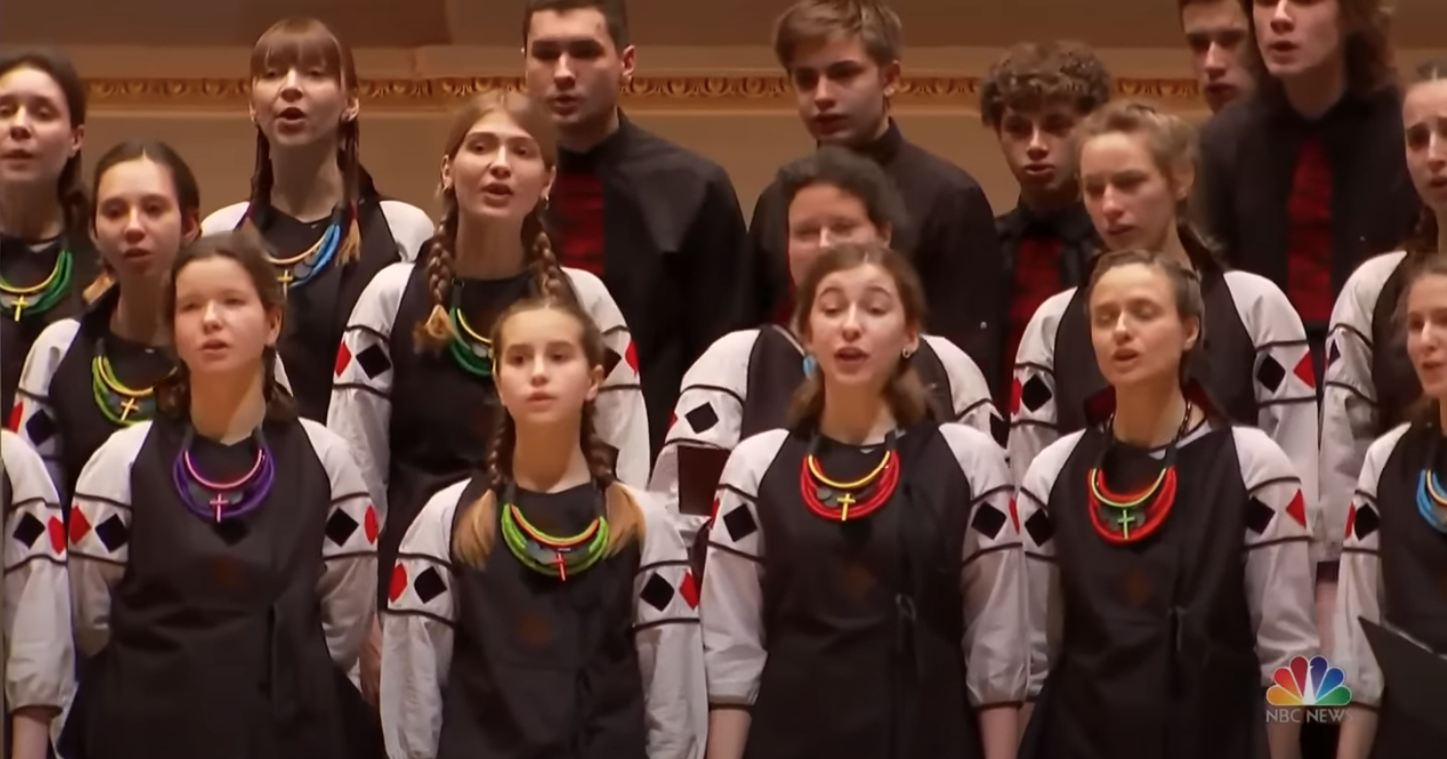 GUEST BLOG / By NBC News--A classic holiday song, today, the song of survival as Ukraine’s Shchedryk Children Choir performs “Carol Of The Bells” at New York’s Carnegie Hall. The same venue where the Ukrainian song premiered a century ago.

The choir’s members reunited this summer after many fled to safer places during the war. Over the last few weeks, they rehearsed in Kyiv, sometimes practicing in a bomb shelter without electricity.

Now, the children who’ve been through so much are proving joy and hope can prevail. 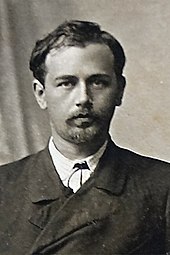 Carol of the Bells was composed in 1914 by Ukrainian Mykola Leontovch (photo, left). It was introduced to Western audiences by the Ukrainian National Chorus during its 1919 concert tour of Europe and America, where it premiered in the United States to a sold-out audience at Carnegie Hall.

The original work was intended to be sung a cappella by mixed four-voice choir.

This year’s youth choir—mainly 12-15 year olds--from Kyiv often practiced in a local bomb shelter and many times without electric lights. But it was an entirely different and joyful story as they performed at Carnegie Hall in New York City to a proverbial “not a dry eye in the house.”