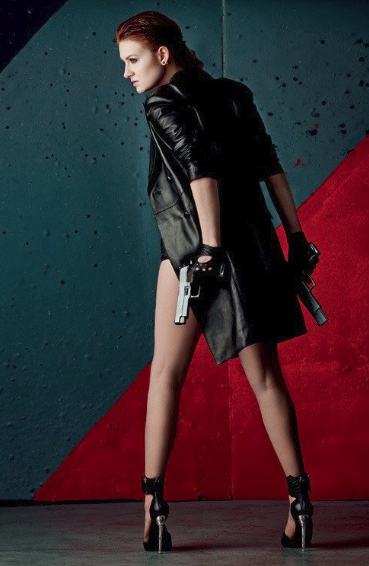 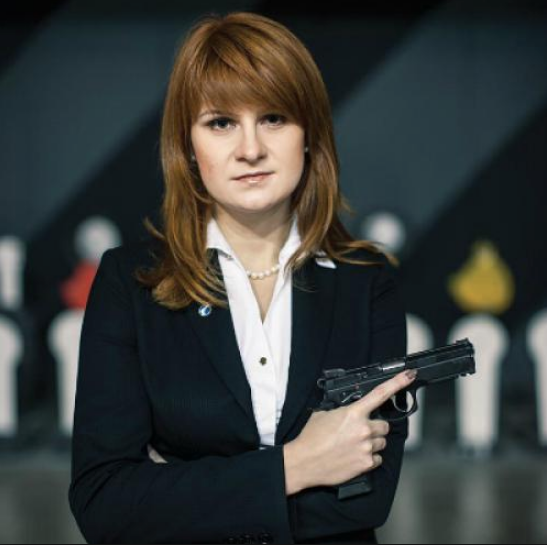 CONSPIRED TO ACT AS AN AGENT OF A FOREIGN GOVERNMENT AKA: SPY

GUEST BLOG / by the U.S. Department of Justice--A criminal complaint was unsealed today in the District of Columbia charging a Russian national with conspiracy to act as an agent of the Russian Federation within the United States without prior notification to the Attorney General.