MEDIA MONDAY / HERE’S A SCOOP EVERYONE CAN ENJOY 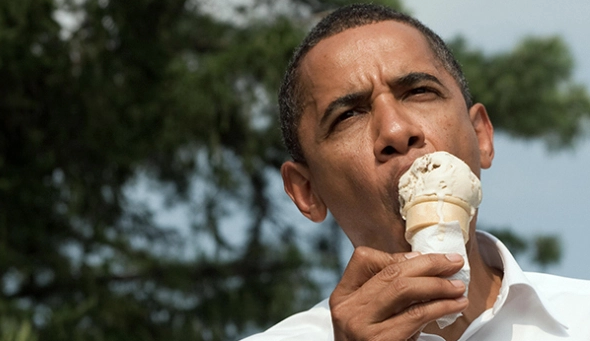 IT’S NATIONAL ICE CREAM DAY
National Ice Cream Day is the one day set aside to honor everything cool, sweet and creamy. And, it's celebrated every year in July.

This year National Ice Cream Day falls on Monday, July 16, 2018 -- in honor of the popular dessert that's guaranteed to lift you up and cool you down on even the hottest summer day ....

Why is National Ice Cream Day celebrated in the U.S.? Why not? Fact is, the U.S. enjoys a whopping 48 pints of ice cream per person every year on average, making Americans the No. 1 ice cream consumers worldwide. Coming in No. 2? New Zealand.

• It wasn't until Italian explorer Marco Polo returned from the Far East (with a recipe that mostly resembled sherbet) that Europeans got their first taste of what we now know as ice cream.

• From Italy, ice cream made its way across Europe and, eventually, to colonial America where official records show that President George Washington allocated a total of $200 on ice cream purchases during the hot summer of 1790.

• In the late 19th century, America's soda shops bowed to pressure from local churches who demanded that the newly-popular "ice cream soda" not be served on Sundays. The simple solution? Remove the soda from the recipe which led to a new invention called (you guessed it) the ice cream sundae.

• During the St. Louis World Fair in 1904, a vendor ran out of ice cream cups to serve visitors. He quickly enlisted the help of a neighboring vendor who provided rolled-up waffle cones in which to serve the sweet treat ....and the ice cream cone was born! 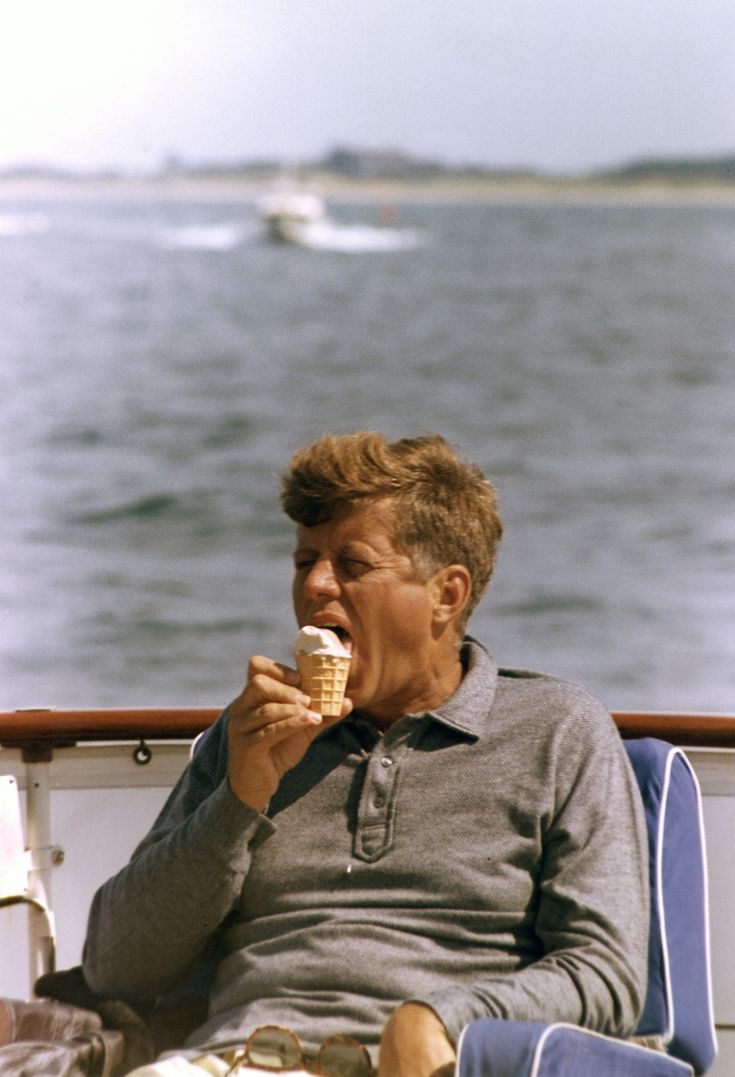