THE BREWSPAPER / QUAFF WINS IT, AGAIN 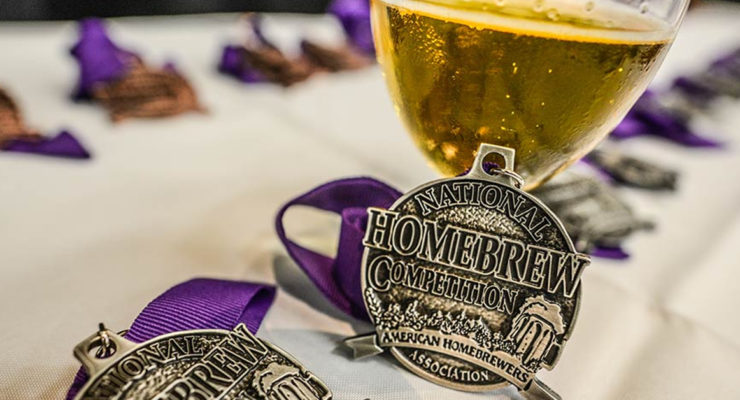 San Diego is home to the national Homebrew Club of the year (again).

It’s a contest local brewers have done historically well in, particularly San Diego County’s Quality Ale & Fermentation Fraternity. Better known as QUAFF, the venerable homebrew club has won the Homebrew Club of the year award at the NHC nine times dating back to 2001, after nabbing that honor again for 2018. This is the third straight year QUAFF has earned this big-time accolade.

The club win was fueled by a trio of QUAFF members taking home awards in individual style categories; a gold, silver and bronze in Specialty Beer, Pilsner and Scottish & Irish Ale, respectively. In addition to those wins, three San Diego homebrewers medaled independent of a club affiliation.

The 2018 NHC boasted 8,405 entries from 3,517 homebrewers hailing from all 50 states and 18 countries. It is the largest and most prestigious annual homebrew competition anywhere. A complete list of winners can be viewed here.