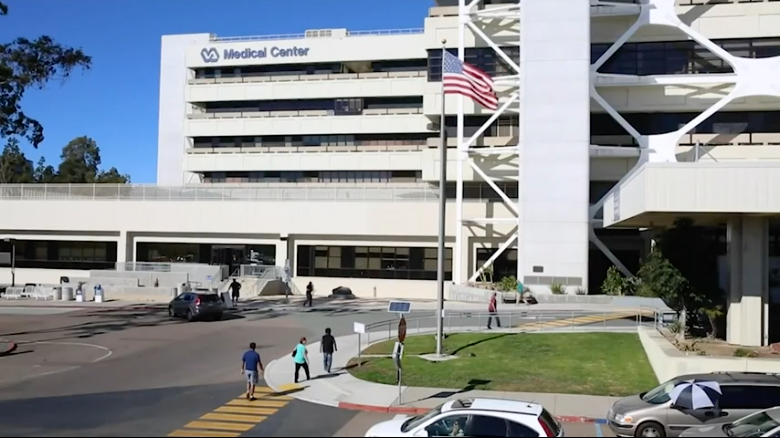 San Diego feisty, honorable online newspaper inewsource.org has compiled a Veterans Voices series, and it includes accounts from veterans who have struggled and suffered from suicidal thoughts. Those who watch it should know that help is available. Call the National Suicide Prevention Lifeline at (800) 273-8255 or the San Diego Access and Crisis Line at (888) 724-7240.

GUEST BLOG / By Zoe Meyers, a photo and video journalist at inewsource.org--Kiaya Bender is one of the dozens of veterans who the San Diego VA sent to Kadima Neuropsychiatry Institute in La Jolla to receive ketamine treatments for depression. For Bender and others, the treatments have been “life-saving.” In October, the VA notified staff at Kadima that it would no longer authorize ketamine treatments outside of the VA Medical Center, sending a ripple of fear through Kadima’s office and its patients.

Bender’s treatments are scheduled to end in November. In this video, the first in a series about the Marine veteran, he discusses his history with depression and how ketamine has affected his life.
To view the complete video click here. 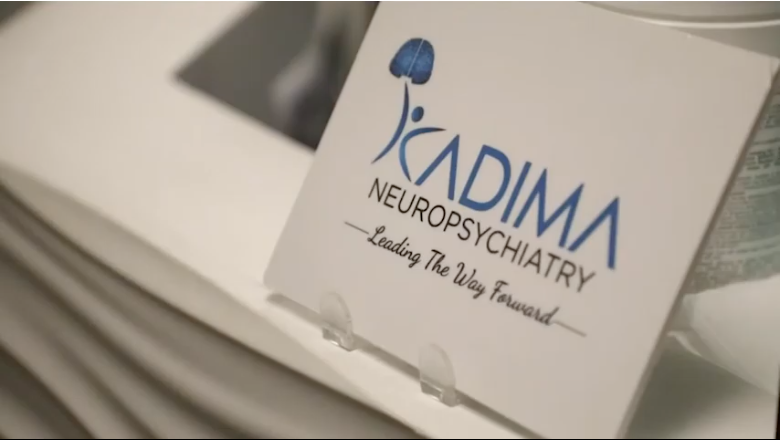 Though ketamine has been used for more than 50 years as an anaesthetic — and recreational drug — it has recently shown promise in derailing suicidal thoughts among patients resistant to other treatments. The San Diego VA has referred at least 32 high-risk veterans to the drug since 2017. But as inewsource reporter Brad Racino found, the San Diego VA began pulling veterans from ketamine to treat them in-house with a controversial nasal spray following President Donald Trump’s hype last year over the new drug. One local veteran took her life over the change in treatment and others are now threatening to do the same.

For other stories in the inewsource.org veterans series Click here.