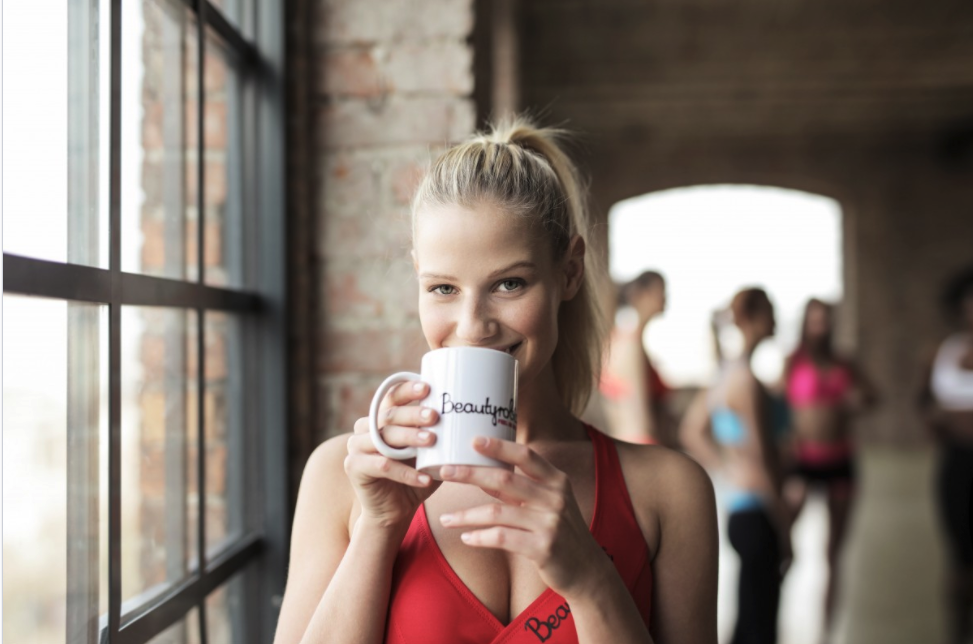 GUEST BLOG / By Kris Gunnars, Healthline.com--Coffee is one of the world’s most popular beverages. Thanks to its high levels of antioxidants and beneficial nutrients, it also seems to be quite healthy.

Studies show that coffee drinkers have a much lower risk of several serious diseases. Thanks to our friends at Healthline.com for the next few Saturdays, this column will highlight one at a time the top 13 health benefits of coffee.

Many of the nutrients in coffee beans make their way into the finished brewed coffee. A single cup of coffee contains the following:

--Manganese and potassium: 3% of the RDI

Though this may not seem like a big deal, most people enjoy several cups per day — allowing these amounts to quickly add up. 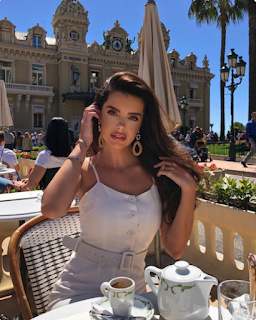 WEEKLY COFFEE QUIZ--Above: Jewelry fashion shoot is taking place at this popular Euro coffee house and restaurant. Where in the world is this coffee establishment? Answer next Saturday in PillartoPost.org Coffee Beans & Beings post. 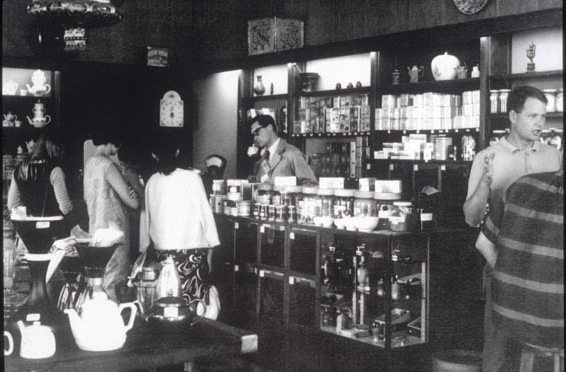 LAST WEEK’S COFFEE QUIZ ANSWER— Standing behind the counter (above) is Alfred H. Peet (1920-2007), the iconic founder of a coffee revolution that’s still a force today. Peet’s Coffee & Tea began in 1966 in Berkeley, California (Walnut Street corner Vine Street in the venerable Stein building, 1903) when Peet opened his first coffee roastery and store. Arriving in San Francisco in 1955, “Mr. Peet” was dismayed by the poor quality of coffee in his adopted country. He had learned about coffee roasting from his father in Holland and had further refined his tastes working in the tea business in Indonesia. Alfred Peet’s artisan coffee movement kept gaining motion and created a new generation of coffee entrepreneurs, which influenced the founding of Starbucks in 1971.