THE FOODIST / NO MENU, NO OUTSIDE SIGN, NO PROBLEM


"A number of images gathered in a certain way becomes something far above and beyond what any of them represent individually" --Francis Ford Coppola, friend of the Passadís.

"Sit back and relax. I already know what you are going to want to eat," says Barcelona restaurateur Joan Manubens, Jr., owner of El Passadis del Pep. “I have spent my entire childhood watching my father read minds thirsty for experiences and satisfying stomachs starved for emotions.

“My late father had the incredible ability to tell the customer exactly what they want to eat. And when you have this ability and you run a restaurant at the end of a corridor, you don't need a menu of dishes or a sign on the front with your name, you just need consistency and an excellent product.

“After almost 40 years, in the Passadís we continue working the same, with an excellent product, with the same perseverance as always and without the menu that we have never had.

“We are in the heart of the Borne neighborhood, at number 2 of Pla de Palau, right at the end of the most famous corridor in the old town of Barcelona. So you can come taking a pleasant walk through this historic neighborhood, considered the soho of Barcelona.

Manubens continues, “We work without a menu and only with good products. So our recommendation is that when you enter the Passadís, relax and take advice from Modesto. We will take care of the first ones (seafood is sure to be there) and if you have any cravings, don't hesitate to ask. Second, the two magic words: meat or fish. Whatever your choice, be it a turbot in Donostia style or a steak, you will be right. 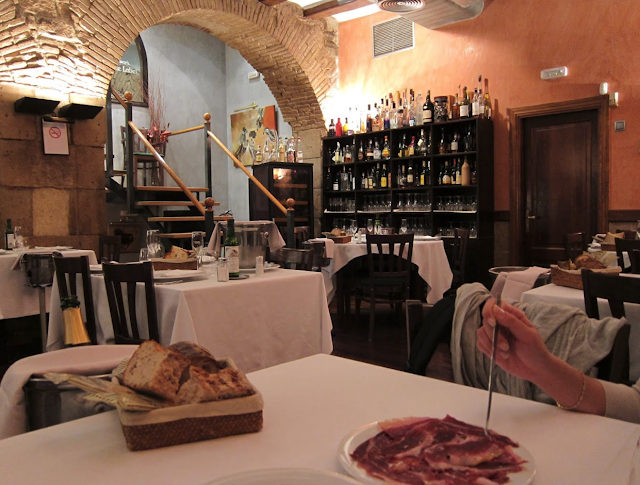 “And if you prefer that we surprise you we are here to please you,” says Manubens.

To get to Passadís you have to go to Pla de Palau, a square that, in 16th century Barcelona, became the only gateway to everything that arrived by sea. For this reason, at that time, Pla de Palau was known as the main square of commercial Barcelona, since all the fresh products that came from overseas were sold here.

IV centuries later, in 1979, Joan Manubens, Sr., picked up the spirit of the square and decided to open a restaurant without a menu of dishes and with exclusive dedication to the fresh products that arrive every day at the port of Barcelona. But Joan was just starting out in the world of cooking, so the first person in charge of the kitchen would be his mother, the excellent cook, “Señora Pilar”. The only thing left to do was to name the restaurant and he decided to call it "Passadís del Pep", in homage to his brother Josep, who was the one who pushed him and helped him in the beginning of this adventure.” 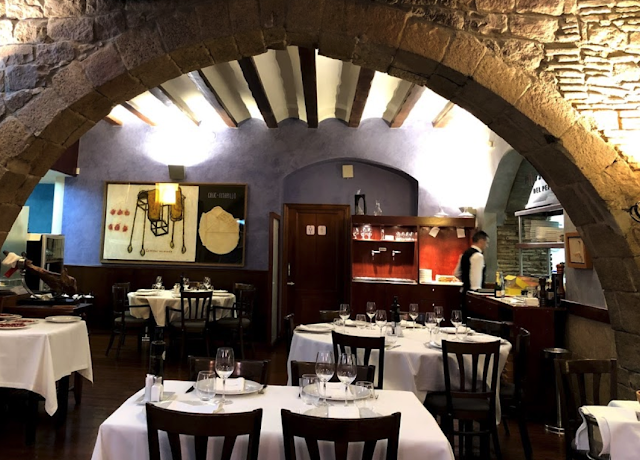 Prices range from around $70 per person to whatever you are willing to spend. House specials including Iberian “Joselito” ham with tomato bread, grilled baby squid, and chicken and foie gras cannelloni.