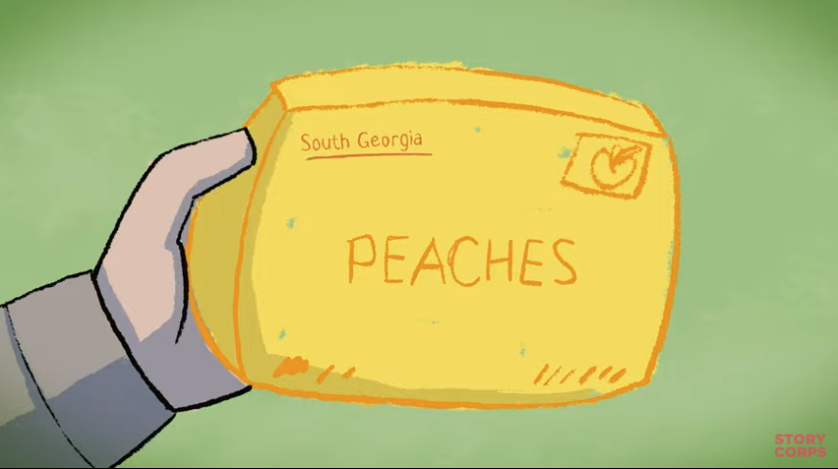 GUEST BLOG / By StoryCorps--Private First Class Roman Coley Davis grew up in a small town in South Georgia. He joined the military after graduating from high school, and his sergeant gave him the nickname “Peaches” since he was the only service member from Georgia.

When he was 20 years old, Roman found himself 7,000 miles away from home, in the Korengal Valley of Afghanistan — one of the most remote outposts in the U.S. war there. Roman felt tired and alone during his time in Afghanistan. He sat down at StoryCorps to remember the day he received a package from his Mema that reminded him of her love.

Click here to hear Pvt.Davis’ story about his mom’s sour crème pound cake. StoryCorps was started in Grand Central Terminal in 2003. Since then, more than half a million people have recorded their stories. 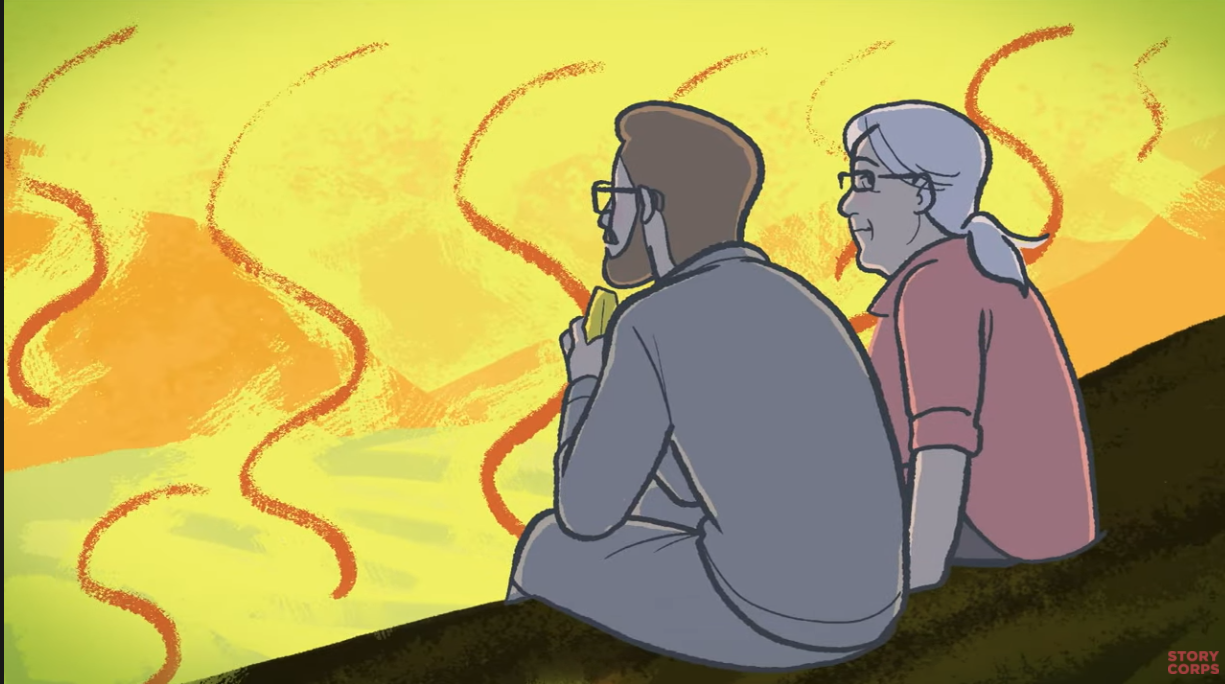