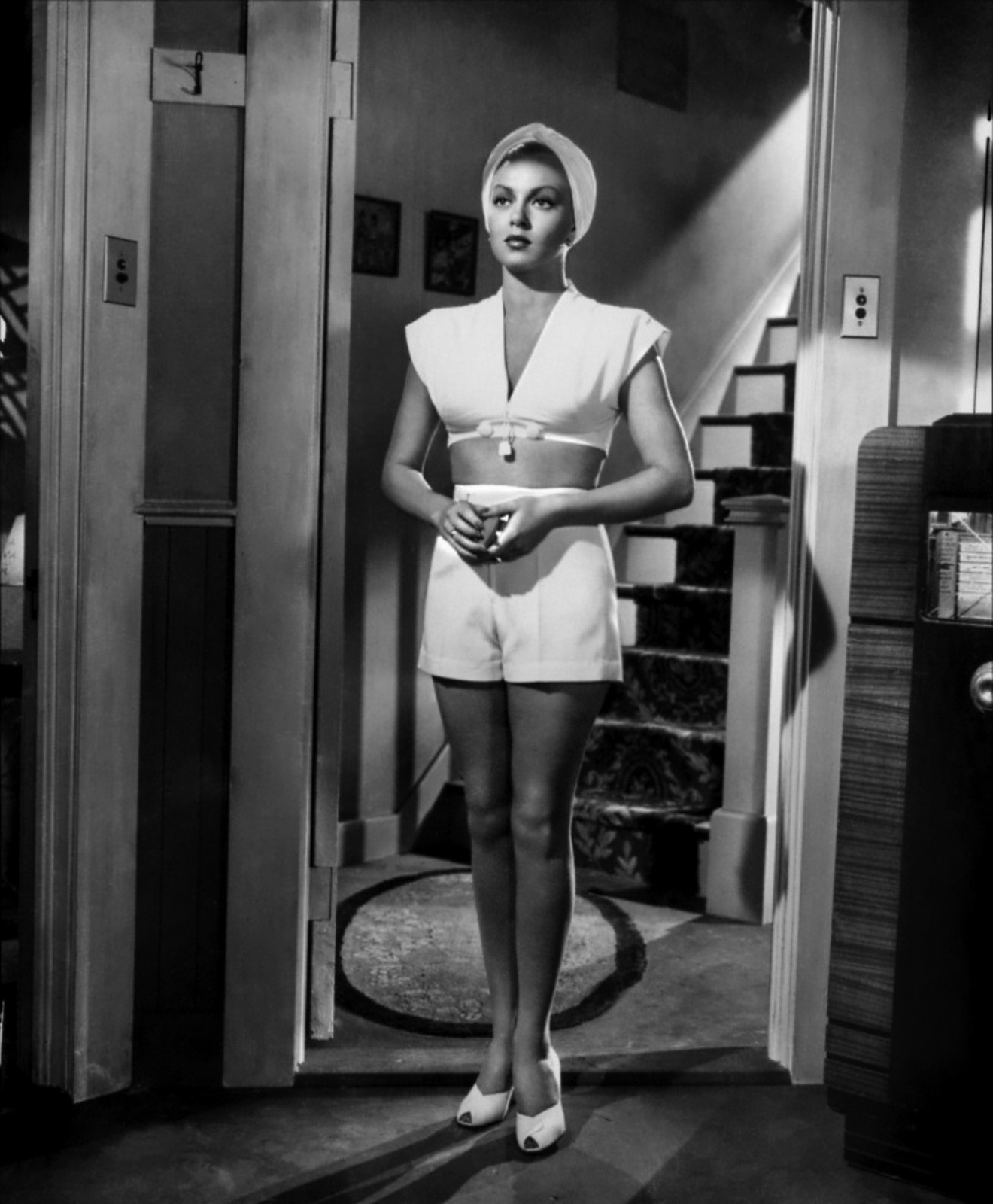 Yes, it was a recent entertainment article by AARP.org’s of all places that remarked “all movie genres go through boom and bust cycles” so too with Film Noir. Early in 2021 we saw the arrival of “The Little Things” a dark cop flick that stars Denzel Washington, Jared Leto and Rami Malek (all Academy Award winners).

But one neo-noir doesn’t make a trend. That leaves us with AARP’s compendium “12 Classic Film Noir Picks to Stream” (during the Pandemic). Kudos to AARP writer Chris Nashawaty for the picks.

PillartoPost.org will join AARP in saluting doozies of Film Noir in this space once a week.

From the first split-second that John Garfield sees Lana Turner in her racy white shorts, it's all but cinched that he will end up helping her kill her husband. It's no coincidence that the film opens with a shot of a sign that says “Man Wanted.” If that sounds like Double Indemnity, it's because it's written by the same deliciously twisted mind, James M. Cain. Garfield is perfect as a drifter who falls into a black widow's web, and Turner has never had as deadly a sting. Lust, murder, betrayal — this one has all the ingredients you want in a great noir—By Chris Nashawaty for AARP. 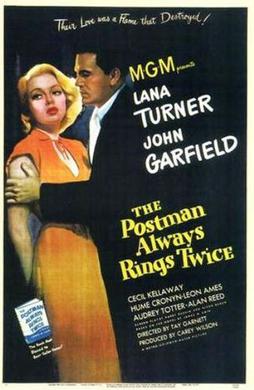