HOW TO WATCH BEIJING WINTER OLYMPICS OPENING AND CLOSING CEREMONIES The ceremony will again be directed by famed Chinese filmmaker Zhang Yimou.

The Olympic opening ceremony will air live on NBC, Peacock, NBC Sports, and NBCOlympics.com at 6:30 a.m. E.T. on Friday, February 4.

It will return for a prime time presentation on NBC and Peacock featuring special coverage of Team USA and the Parade of Nations at 8 p.m. E.T.

After close to 3,000 athletes finish their competitions across 109 events, the closing ceremony will end the Beijing Games on Sunday, February 20.

The closing ceremony will also take place in the Bird’s Nest, where the Olympic flag will be passed on to the mayors of the Italian cities of Milan and Cortina-D’Ampezzo, the hosts of the 2026 Olympic Winter Games.

Captions: The Beijing Olympic Tower pictured was completed in 2015 in the southern part of the capital.  It is an observation deck only. 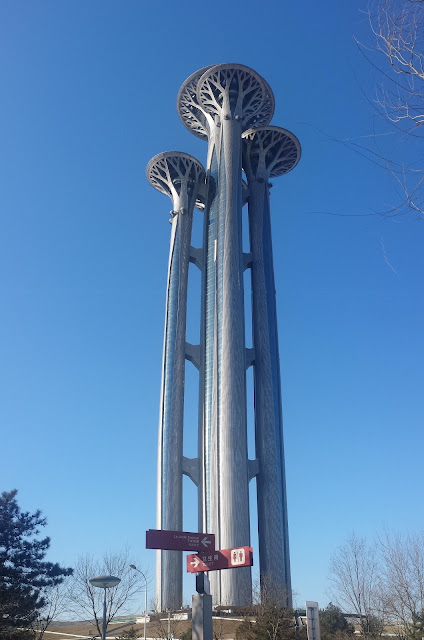