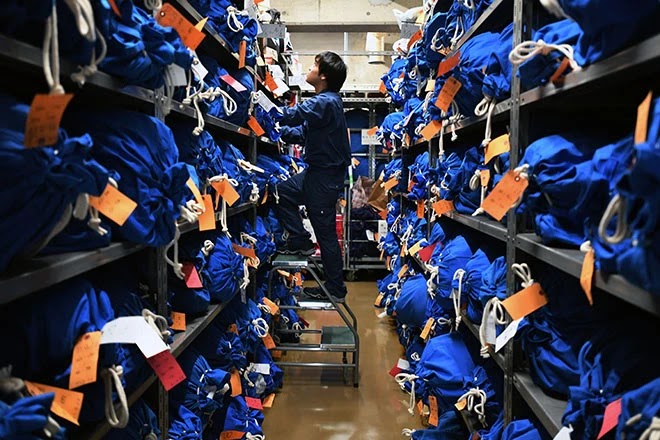 Why Japan has the world's most effective Lost and Found

GUEST VIDEO / By Terushi Sho via BBC Reel, Cultural Quirks--If you lose a wallet or a phone in Japan, you will most likely be reunited with it. The country has one of the most effective Lost and Found processes in the world.

The success of the system relies not only on the honesty of the finders, but also on a national culture of reporting, cataloguing, and storing lost property.