IF IT’S MONDAY IT MUST BE LA JOLLA--American-born Author, Humorist, Broadcaster, Essayist David Sedaris, 58, will appear today at Warwick’s book store, 7812 Girard Avenue to discuss his ninth book, “Let's Explore Diabetes With Owls.”  Tickets for the 7 pm talk are $18.36 per person and includes a copy of the book.

Now residing in England, Sedaris is a winner of the Thurber Prize for American Humor, plus is the author of more than 40 essays for The New Yorker.  He has legions of admirers from his appearances on National Public Radio and in 2008 Wikipedia lost count of how many  books he has sold stopping the count at seven million. 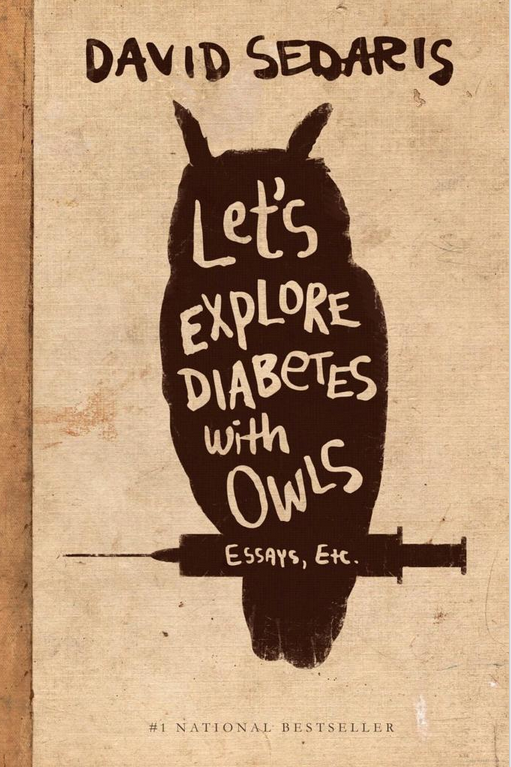 NOTE: If you purchased his latest collection of essays elsewhere other than Warwick’s, thugs have been hired for the event and are tasked not allow you to have it autographed by the author.