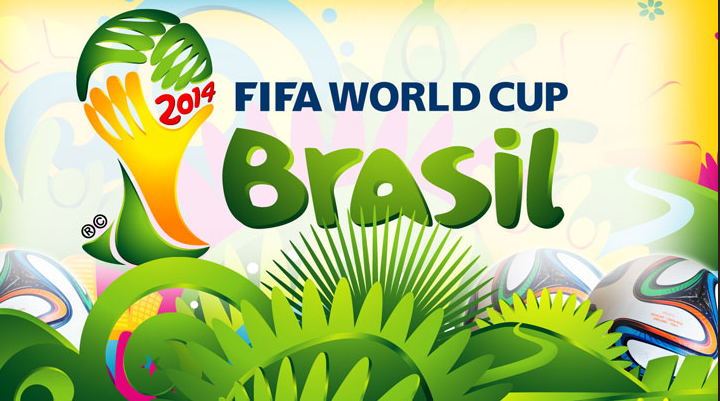 NEW SOCCER FUN ZONE LAUNCHED--Newbies and long-time North Park residents alike are quick to admire the terrific spirit and ability of the neighborhood over the years to simply have fun.

Celebrating its famous diversity North Park is home to art fests, beer fests, block parties, historic home tours and live music concerts in the park.  Now there’s a group calling themselves World Cup North Park.  At the core of WCNP is a collection of neighborhood businessmen, who are branding a new festival as the month long North Park Soccer Fan Zone.  The group has captured its share of media attention for putting North Park on the map as Soccer Capital of the City.

From SanDiego.org: “During the FIFA World Cup, San Diego’s North Park neighborhood will be transformed into a soccer fan zone, with a month-long celebration entitled North Park Soccer Fan Zone. This all-ages event will include public viewing of all the games live at over 20 North Park venues, as well as a free “Final Match Street Festival” on July 13, with the final match broadcast live on a large outdoor screen, live music, food trucks and beer garden.”

From Uptown News: “Joe Balestrieri of The Office, Arne Holt of Caffé Calabria and Dang Nguyen of Bar Pink, with support from soccerloco and Adidas, have planned a flood of events to take place throughout the World Cup tournament, which begins on June 8 in Brazil. This will include two street fairs, live broadcasts of every game at more than 20 venues around the community and other contests and happenings throughout the month. The celebration of the world’s premiere soccer tournament — or “football” as it’s known virtually everywhere outside the U.S. — will climax with the Final Match Viewing Party, where the final game will be broadcast live on an outdoor jumbotron on the streets of North Park.”

From Digitalgym.org: MEDIA ARTS Center San Diego’s Digital Gym CINEMA (2921 El Cajon Blvd.) is proud to present the upcoming World Cup soccer matches from June 12 – July 13 in its’ state-of-the-art 48-seat movie theater in North Park. Games will be aired daily for free at 9 am, 12pm, and 3pm. Additionally the offering of the games in a bar-alternative setting will make this event friendly for people of all ages. Celebrating its long tradition of programs and film screenings for the Spanish Speaking community; Media Arts Center San Diego’s Digital Gym CINEMA will also show all of the games via the Spanish simulcasts.  Ethan van Thillo, Founder/Executive Director of Media Arts Center San Diego, states, “We are excited to offer the World Cup soccer games in a very family friendly environment, in Spanish, and for what’s for sure to be the biggest movie screen to show the games.”

Among the many places to catch WC Soccer are:
--Bar Pink (3829 30th Street) Event founder. 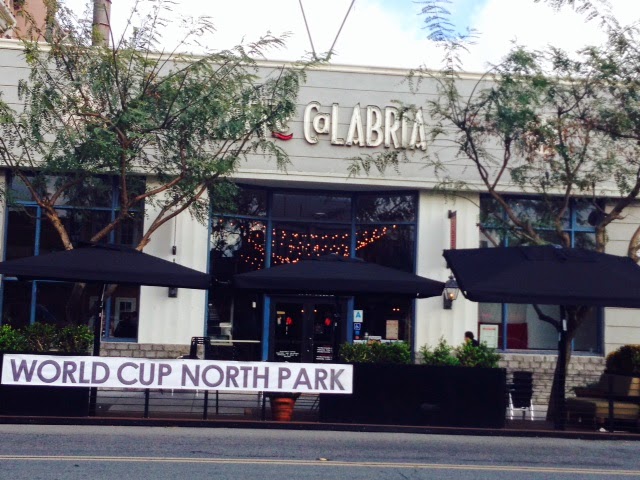 --If the screams coming from inside Bluefoot Bar & Lounge (3404 30th) during a recent non-World Cup soccer match on TV are any indication, one can only image the din that will roar from this popular neighborhood when the big games air. 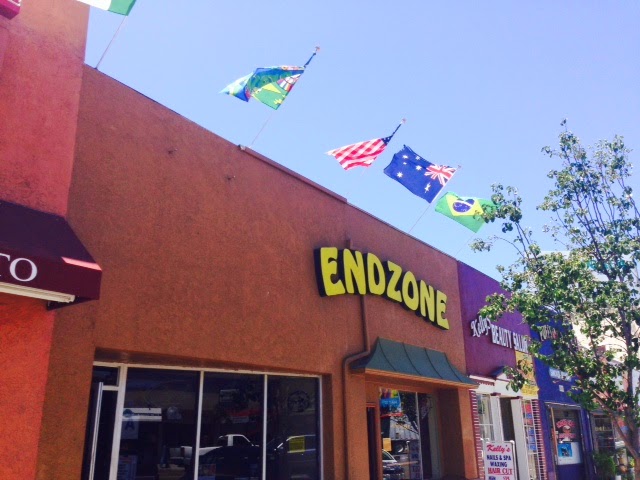