SUMMER MUST BE HERE—IT’S TIME FOR THE GREEK FESTIVAL

MIDCITY FUN DATES—Lots to do for free in Balboa Park and its amazing neighboring ‘hoods.  Here’s what we mean: 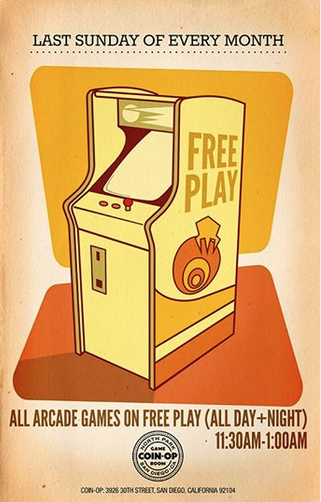