GUEST BLOG—By Adweek Magazine’s Christopher Heine--For Nestlé's Coffee-Mate Natural Bliss all-digital campaign that launched this summer, the brand's marketers wanted to do something with a little shock value. So they took over an Irving Farm Coffee Roasters store in New York on April 24 with baristas wearing essentially nothing but body paint.

"It was a one-day pop-up, and it was totally new for us," said Codie Richards, shopper marketing manager at Nestlé. "We know that consumers want something natural in their creamer. So what better way to talk about it and make some noise?"

The basement of the coffee shop was the production unit's mission control, as the Nestlébrand and its agency, 360i, huddled and watched the reactions of dozens of unwitting customers. They'd walk in only to realize that the handful of workers—models and actors putting on a performance, to be clear—behind the counter were not wearing clothes. Patrons were also surprised to find that coffee was free for the whole day.

Additionally, other performers sat "nude" (body paint as clothing remains a legal gray area, including in New York) among the customers in the café-style shop. From several hours of footage, Nestlé and 360i created a one-minute, 33-second video and a 30-second clip to be pushed on Facebook, YouTube and other digital channels, with paid ads starting in the next few weeks and running through September.

"Nobody really sits around and thinks about coffee creamer," said Michael Nuzzo, group creative director at 360i. "But when they do, they kind of go, 'Hmmm.' It was fantastic how gung ho the [store] customers were about the product."

Pierre Lipton, chief creative officer at 360i, humorously observed that it was easy to distinguish the locals from the tourists coming into the java hangout, which is located in Manhattan's trendy Lower East Side neighborhood.

"The New Yorkers were more shocked that the coffee was free than by the naked people making it," he said. "They casually took in that the people were naked and then found out their drink was complimentary, and they were like, 'Really?'"

Meanwhile, it's not the first time body-painted individuals have been employed to promote a business. For instance, a restaurant in Lewisville, Texas, made waves in 2013 with the tactic.

Lastly, here’s the Nestlé promo on YouTube. Check it out:
https://www.youtube.com/watch?v=Zp2mEY3QtlY

And, in case you missed what they were selling here’s a look: 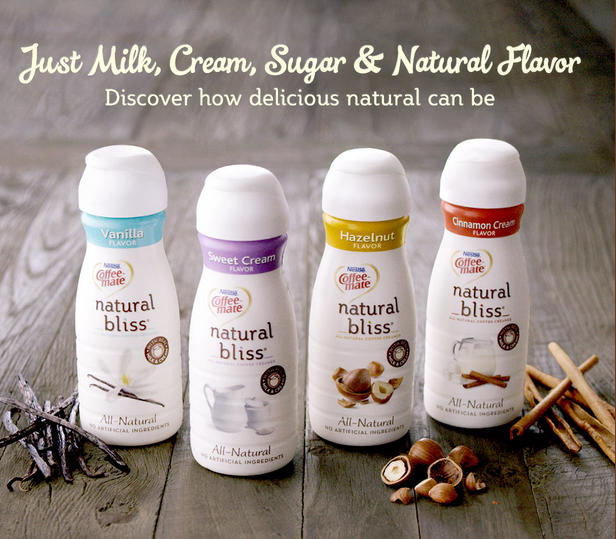