This story is now five years old, but in honor of Veteran’s Day it is worth reposting.  It is a story of a remarkable rescue of 12 members of a severely damaged B-29 bomber, who bailed out over the Pacific Ocean in 1945 and were all saved by the crew of an American submarine.

A Denver television station came across the vintage film and was able to find a member of the crew, a then 19-year old tailgunner, who is still living.

In the replay of the film (that sat in the trunk of the sailor who took the footage) the tail gunner recognized himself and his fellow crewmen, who were plucked from the ocean 70 miles off the coast of Japan. 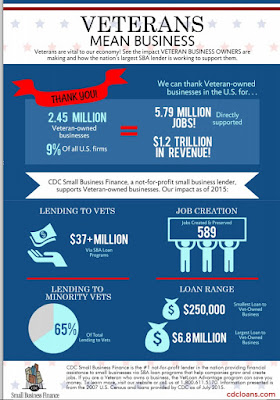