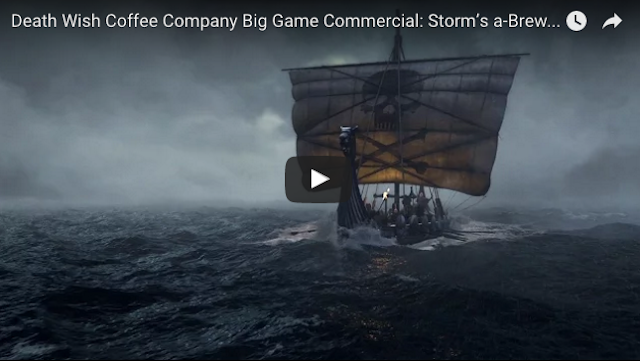 Death Wish is known for its outrageously robust American coffee and certainly not for its deep pockets that could afford a $5 million roll of the dice on a Super Bowl commercial.

How’d they do it? 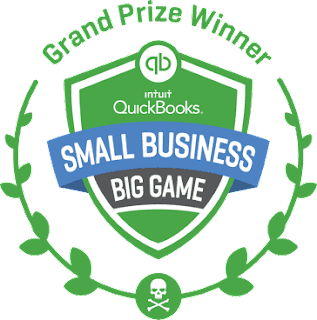 Basically, it was a get out the vote type of contest.  Death Wish was able to garner the most vote support—using the same marketing team that’s made the coffee retailer fairly well know in the U.S.  It worked.

The commercial was produced by RPA, Intuit’s Madison Avenue ad agency. RPA chief creative officer Joe Baratelli said, "...It's incredibly gratifying to create a Super Bowl spot for a small business—the unsung heroes of the communities where we live and work every day."

And, in case you’re wondering a 30-second spot Super Bowl spot in 2016 during CBS’ broadcast is going for $5 million, according to the network’s CEO Leslie Moonves in Fortune magazine recently.

That cost is up from $4.5 million, or 11%, compared with the ads shone during last year’s NBC Super Bowl broadcast, according to the Wall Street Journal, citing Kantar Media data. From 2005 to 2014, the Super Bowl has generated $2.19 billion in network advertising sales, the publication continued. Over the last 10 years, the average cost of an ad spot has increased by 75%.

Check out the commercial at the following line.
http://www.deathwishcoffee.com/blogs/news/54920833-thank-you-for-voting-death-wish-made-the-final-three

The next link shows how the Death Wish team reacted to the news they won the advertisement.
http://www.deathwishcoffee.com/blogs/news/54920833-thank-you-for-voting-death-wish-made-the-final-three?mc_cid=8cf0af02eb&mc_eid=1602c77f25