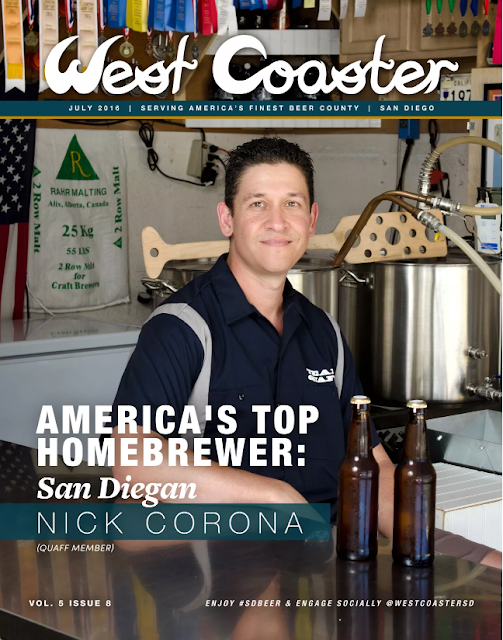 GUEST BLOG—By Westcoastersd.com--We’ve reached the halfway mark of 2016. Over the past six months, roughly a dozen new breweries have opened (including one that had been producing beer without a tasting room for a couple of years). This seems a good time to assess this field of newcomers and pick out those that are producing the best beer thus far. It’s but one writer’s opinion, so feel free to disagree and share who you think is best in the comment section. And if you haven’t checked any of these places out just yet, they’re definitely worth a visit.

Mason Ale Works, Oceanside: So the restaurant- and bar-owners behind Urge Gastropub & Whiskey Bank love beer, but what do they know about brewing it? Not enough, so they went out and got an industry veteran who once headed The Lost Abbey‘s production. That key move allowed the brewpub to put out solid beers from the start. Mason has also secured early distribution and its array of hoppy, dark and Belgian-inspired beers are doing well, though they face stiff competition from impressive guest beers on a daily basis. Burning Beard Brewing, El Cajon: At a time when El Cajon needed a suds-savior like never before, this op touched down like a caped superhero, bringing with it a beer list offering great diversity plus quality across styles. The pilsner, pale, IPAs and coffee-stout are standouts but don’t overlook the ESB or Belgian singel. All are made even better when enjoyed in a rockin’ tasting room by a staff that’s as exuberant as the punk power chords pumping out of the sound-system. And they have foudres! 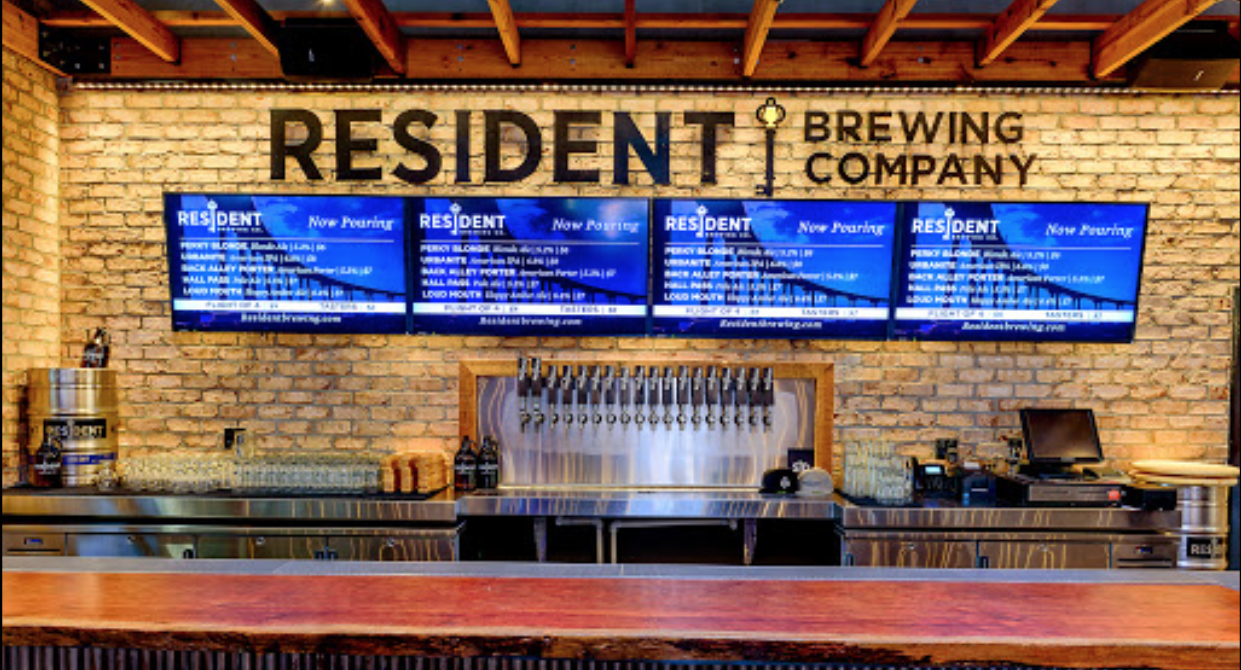 Resident Brewing Company, Downtown: Does this operation’s coconut IPA taste as good as the award-winning batch its brewmaster created as an amateur. Yes, but there’s so much more to this newbie than that. Abutting its parent-business, the Gaslamp’s long-running watering hole, The Local, the brewhouse is pumping out Americanized takes on English styles that are crisp, balanced and refreshing yet big on hop-driven flavors. It’s good to see them starting to trickle to outside accounts. 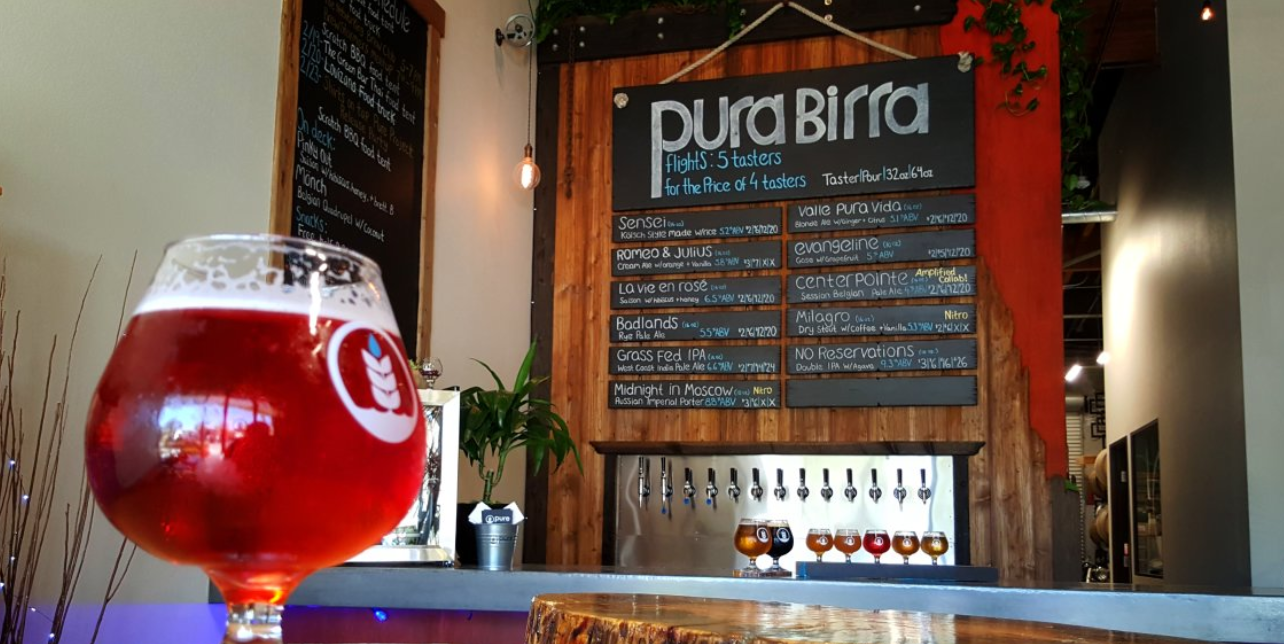 Pure Project Brewing, Miramar: This One Percent for the Planet operation (1% of profits to go to non-profit organizations) has endeared itself to beer-lovers behind a beautiful earth-and-elemental tasting room motif, friendly service and beers that go down easy while bringing forth lesser-seen adjuncts and flavor combinations (cinnamon quad or strawberry-vanilla cream ale, anyone?). The majority of the beers are sessionable, making it easy to taste their rotating rainbow of selections. 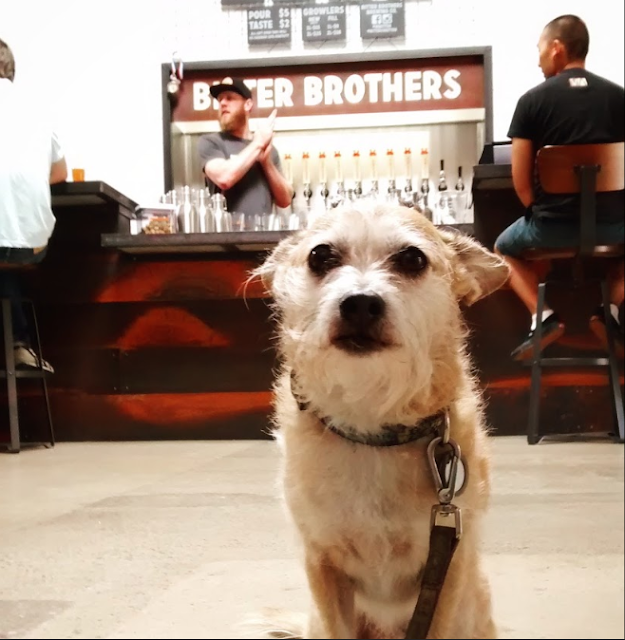 Bitter Brothers Brewing Co., Bay Ho: They’re the fastest success story of the upstarts, getting signed by Stone Distribution straight out of the gate and selling enough beer that they’re already adding fermentation space. The interest’s name might lead you to believe they are all about hoppy beers (they have some and they’re quite tasty), but theirs is a varied young tap list offering numerous flavor-oddities, and their subtler wheat ales are very enjoyable…and not the least bit bitter. 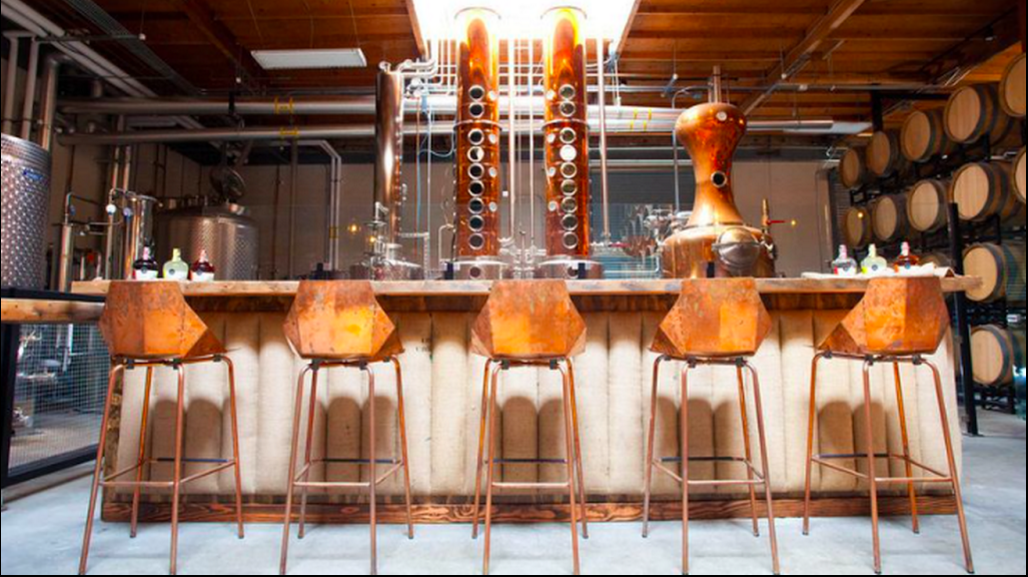 Mikkeller Brewing San Diego, Miramar: There’s a lot of pressure for a gypsy brewer opening their first brick-and-mortar, especially half-a-world away from their home, but the brew-crew assisting said nomad, Mikkel Borg-Bjergso, has stepped up admirably. Numerous takes on java-rich Beer Geek Breakfast and a Brett IPA have been fab, but most people are still waiting to be wowed by beers exhibiting the ingenuity and whimsy that Bjergso built his reputation on over the past decade.

Source: Westcoastersd.com is the website for West Coaster Craft Beer Magazine, published in San Diego, California.  It is a media partner with PillartoPost.org