THE BREWSPAPER / THE CHRONICLES OF SUDS 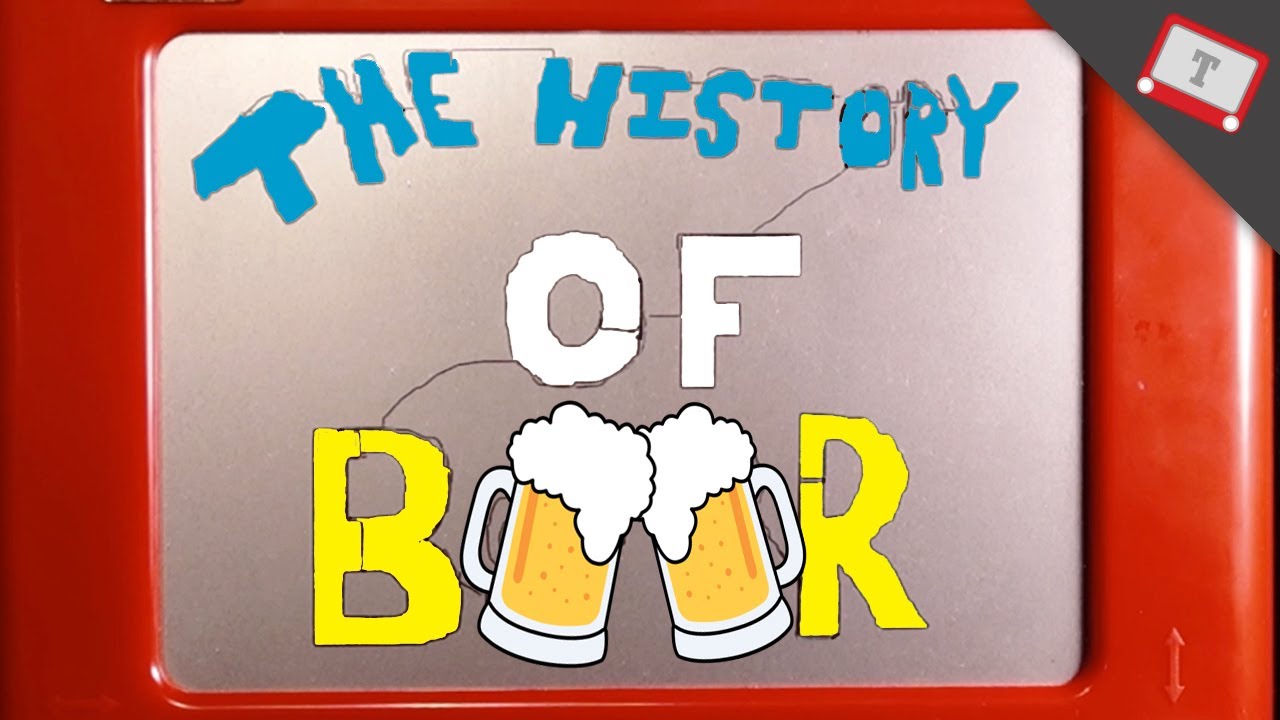 UPI quoted curator Paula Johnston saying the Smithsonian became curious about the history of craft beer while looking at other foods and beverages with cultural significance.

In an other interview with the Washington City Paper, curator Johnson offered,
"We have collected food history for many years, so when we were doing the research for the exhibition, which is all about big changes in the post WW II era in how and what we eat, one thing we were curious about is the craft beer movement."
Johnson adds, “We were looking at wine, coffee, cheese, artisanal bread, and farmers markets. Well, this movement with small-scale, local regional beer is part of the ethos."

Meanwhile back to the craft beer historian job: Candidates with an advanced degree in American business, brewing, food, cultural, or similar specialization within history are encouraged to apply," the Smithsonian online job posting says. "Must be able to travel, work independently as well as within a team environment, to meet deadlines, and to communicate effectively with co-workers and the public."