Yes, the coffee is really hot here. In fact, it’s the best looking coffee in town, but, the first thing you think of at the two Bikini Beans coffee kiosks in Greater Phoenix is the menu, right?  But, we’ll let the menu speak for itself (as posted here). 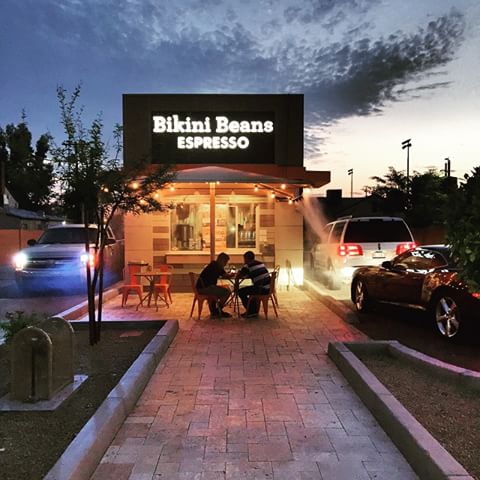 The bikini clad baristas and coffee servers had to win over the community, and they did so by being girls having fun.  They pointed out being in a bikini poolside or at the beach is no big deal so why is it controversy for college age young women serving coffee in socks and tennis shoes?

Ben and Regina Lyles established Bikini Beans Espresso in May of 2014. They moved from Seattle, Washington to Phoenix, Arizona, bringing their love of coffee along with them. Their passion for coffee began when Regina held her first job as a barista, in Seattle. After moving to Arizona, that seed continued to grow as they embarked upon successful careers, raised their new daughter Audriana, and became involved in the small business and coffee community in Arizona. 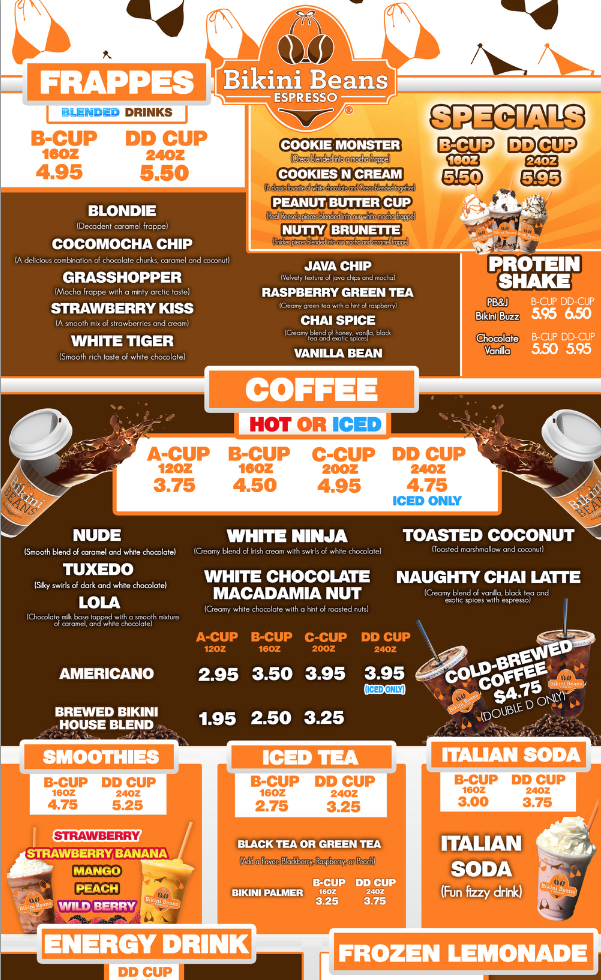 But that coffee community was missing something. Recognizing the opportunity, and bringing to the table their deep industry experience in Seattle and appreciation for coffee, they wanted to bring a fun, unique and exciting new concept to the valley. The family is committed to growing Bikini Beans Espresso into the first corporate, bikini barista drive-through nationwide. 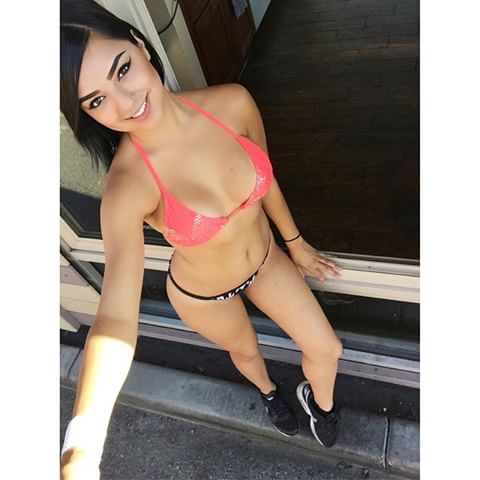 BEANS WITH A VIEW