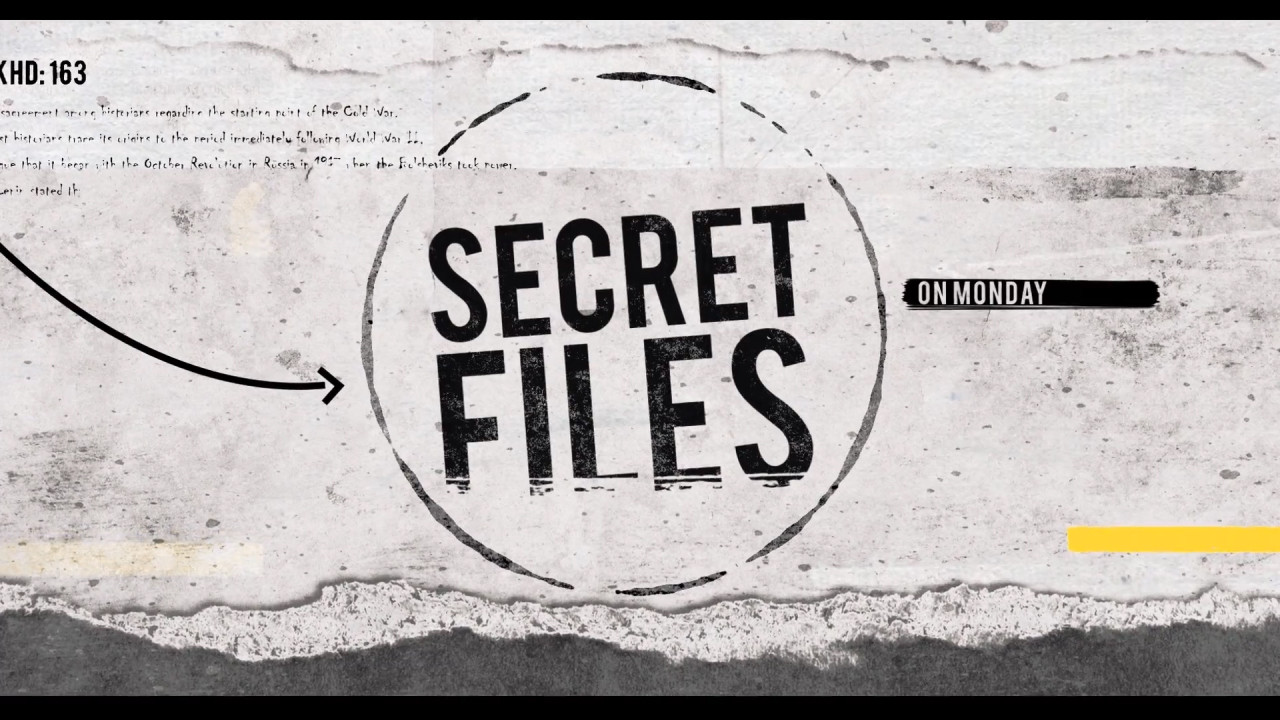 GUEST BLOG –By News Staff WPIX, Pittsburgh, PA.--On October 26, thousands of top-secret documents are scheduled to be released, and those documents could reveal new details about the assassination of President John F. Kennedy.

The final decision of whether to release the documents is in the hands of President Donald Trump, and there are agencies lobbying to keep those records sealed.

By law, all of the documents related to the investigation must be unsealed and made public by October 26. While thousands of pages of documents have already been released, it's unknown what is in the still-secret final batch.

"I want to see what the government came to learn and what they withheld," said Cyril Wecht.

Wecht is the former Allegheny County Coroner, and the first civilian allowed to examine the evidence from the assassination. But even he has never seen the still-secret documents.

Wecht has been an outspoken critic of the Warren Commission, which was tasked with investigating the assassination.

"I gave my minority report. My colleagues were as critical of the sloppy, incompetent, incomplete autopsy as I had been, but they somehow came to the conclusion that despite all of those inadequacies, that incredible ineptitude, that somehow those two military pathologists who had never done a single gunshot wound autopsy in their entire careers had gotten it right," said Wecht.

Philip Shenon was a New York Times reporter for two decades, and the author of a best-selling book on the Kennedy assassination.

"I have no idea what is in these final documents, but it's interesting that apparently there is something so secret or sensitive in them that at least two agencies feel that 50 years after the assassination, they're still sensitive, so secret, they can't be made public. And I have to wonder what's in there," said Shenon.

Why, 50 years later, would people within government still want to keep the files classified? Like with anything else relating to that day, there are lots of theories.

"I think it may show just much more bumbling there had been by the government before the assassination and how Kennedy's life should have been saved," said Shenon.

Many, like Wecht, say this is more than just a 20th century mystery to be debated by history buffs or conspiracy theorists.