MEDIA MONDAY / “TRUMP IS EXHAUSTING THE NATION’S AND HIS PARTY’S PATIENCE. TIME TO DUMP HIM.” 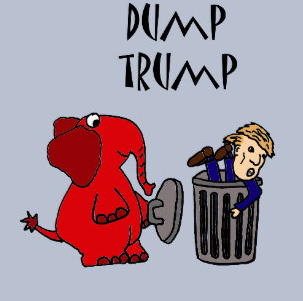