A Statement from the Oslo Architecture Triennale, 2019

Oslo Architecture Triennale [OAT] is the Nordic region’s biggest architecture festival, and one of the world’s prominent arenas for dissemination and discussion of architectural and urban challenges.  It is currently underway in Oslo, Norway and will close November 24, 2019. 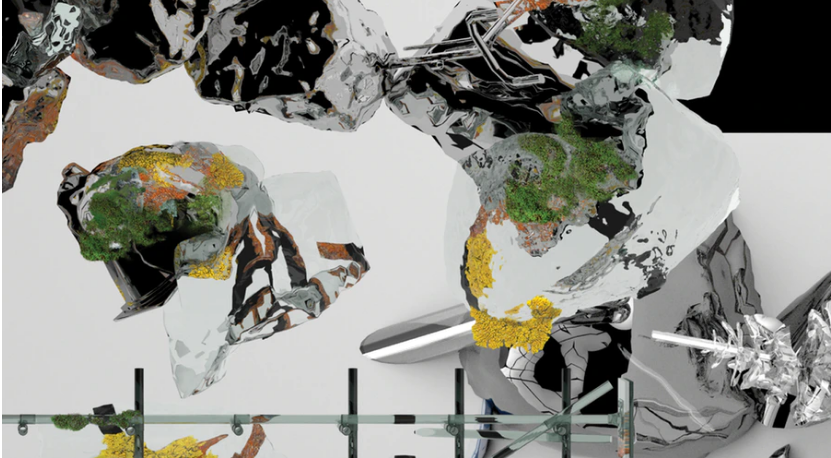 Enough:
The Architecture of Degrowth
Around the world campaigners, cities, and governments are declaring a state of emergency in response to accelerating global warming. Meanwhile systemic inequality continues to entrench deep divides between those who have far too little, and those who have far too much. In this unprecedented moment, an urgent question is cast into relief: how should architecture respond to a time of climate emergency and social division?

For the last two centuries, the engine of architectural production and the basis of societies around the world has been the pursuit of economic growth. The desire for infinite growth has forced aside common and ecological goals measuring acts of culture and community as mere bumps in GDP. Yet the limits to this paradigm have become abundantly clear. As equity, wellbeing and non-monetary measures of prosperity falter, rising sea temperatures, extreme weather and other indicators of climate breakdown converge on the conclusion that the days of growth’s predominance are running out.

Architecture is no exception. The promise of a meaningful life’s work harnessing the transformative power of design to mix beauty and social justice is deeply felt. Yet for many, our daily practice looks very different to the work we aspired to. The majority of urban practitioners are not the agents of social change they might have been, but cogs in a vast value-producing machine whose hunger for expansion is never abated. Homes have become vehicles of capital speculation, galleries have become billboards for attracting investment, streets have become the infrastructure of consumption, universities export enlightenment for profit.

In our bones we know that infinite economic growth is impossible. We know that money cannot buy happiness. We know that change is coming. Yet our professions continue to toil at the coalface of economic expansion cultivating consumption in pursuit of a prize that is never enough.

ENOUGH responds to an era of climate emergency and social inequality by proposing alternatives to the unsustainable and unfair paradigm of growth. The festival explores the architecture of Degrowth, an economy of shared plenty in which human and ecological flourishing matter most. It is time to call time on too much for the few and too little for the many. Join us as we propose a vision of Enough for all.

The main venues of OAT 2019 tell a story of a city lived in. A 19th century bank repurposed as a museum; two old power stations, adjusted, extended and eventually transformed into a design policy think tank and a school of architecture and design; and a car garage now a gallery. These spaces represent a way of being in the city where the life of buildings is an open-ended tale of adjustment and inhabitation. By contrast, the average lifespan of a skyscraper in Manhattan is 30 years. Looking to an architecture of degrowth, we may learn something from the awkward and adventurous characters of our cities.

Inspired by these transformed venues of Oslo, Enough inhabits their robust existing building fabric and creates new institutions of degrowth: The Library, The Theatre, The Playground, and The Academy. These institutions promote sharing our resources, imagining alternatives, freedom to play, and democratic education; all issues central to transitioning to a future free from the growth imperative.

The Library celebrates sharing, de-commodification, and democratisation of goods and ideas in a welcoming heart of a community.  [Next Wednesday, PillartoPost.org will post OAT's essay on the purpose of The Library].  For those of you that wish to read it now go to OAT's website. Click here.

The Theatre reveals the constructedness of our world that invites participants to question reality and actively explore generating alternatives.

The Playground initiates a deeper game of exploring and listening to the city reclaiming the streets as a site of joyful and thoughtful experimentation.

The Academy offers a platform for discussion and research to battle injustice and extraction.