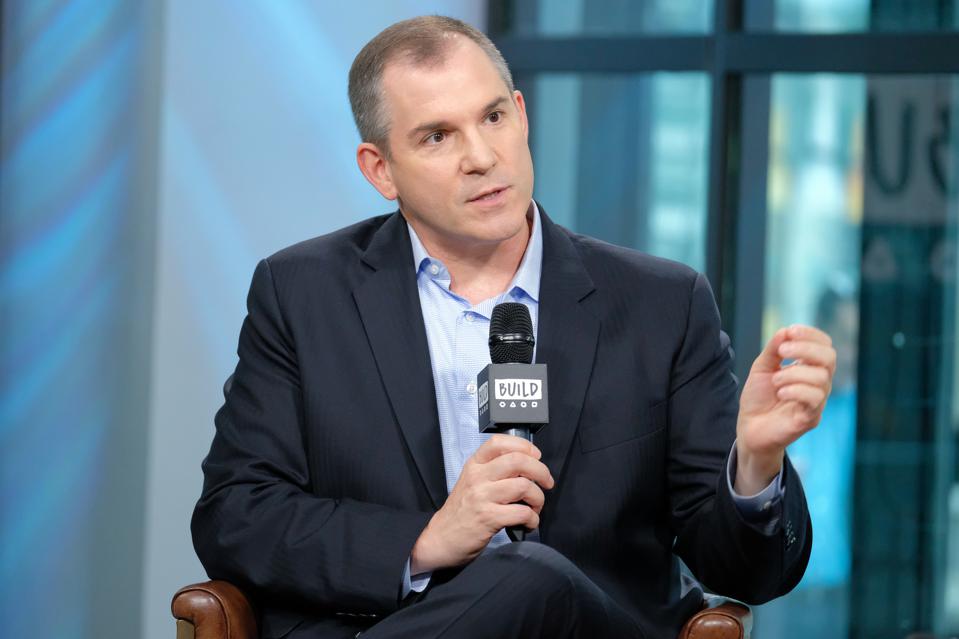 Count us among the many, many readers who will miss the political analysis, cultural commentary and personal reflections of Frank Bruni, a long-time Opinion Columnist with The New York Times when later this month he stops writing his regular opinion columns in print.

After 25 years at The Times, Bruni will take an endowed chair in journalism at Duke University this summer.  Bruni, the newsletter, however, will live on. It will be available on Thursdays. CLICK HERE.

Here’s what we will miss from Bruni, the newspaper: “Donald Trump is Starving” appeared June 13, 2021:

Bruni: “In an excellent portrait of Donald Trump’s post-presidential days by the journalist Joshua Green, Trump loyalists vouch for what a fantabulous exile he’s having.

There are anecdotes of Trump being not only “bathed in adulation,” to quote Green, but also perfumed with it.

One voter’s despot is another voter’s dreamboat.

Trump still makes many Americans’ hearts go pitter-patter. “But that wasn’t my main impression or the moral I took away from the story, which was published in Bloomberg. I stopped at, and dwelled on, this passage: “He’ll show up to anything."

In recent weeks, Trump has popped into engagement parties and memorial services.

A Mar-a-Lago member who recently attended a club gathering for a deceased friend was surprised when Trump sauntered in to deliver remarks and then hung around.” “Sounds to me like a man with an underfed appetite for attention. Sounds like a glutton yanked away from the buffet. CLICK HERE for the rest of the article.