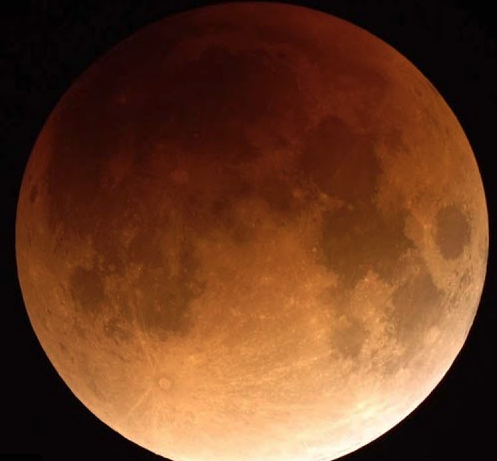 Earlier:
A hysterically historical lunar eclipse will occur on Friday, November 19 between 2:18 a.m. and 5:47 a.m. (Eastern Time). The eclipse will be the longest in 580 years, and will last three hours, 28 minutes, and 23 seconds. Bonus: the eclipse will also occur during a full moon.

In the US turn skyward in the early morning on Friday, November 19 to see the longest partial lunar eclipse in nearly six centuries. Humans haven’t seen a lunar eclipse this long since February 18, 1440, and we won’t see another long one until February 8, 2669, according to Time and Date, a Stavanger, Norway-based source for time-related news.

If cold weather keeps you indoors, or cloudy skies make it difficult to see the moon, you can watch a live YOUTUBE broadcast from the Griffith Observatory in Los Angeles, California.  CLICK HERE 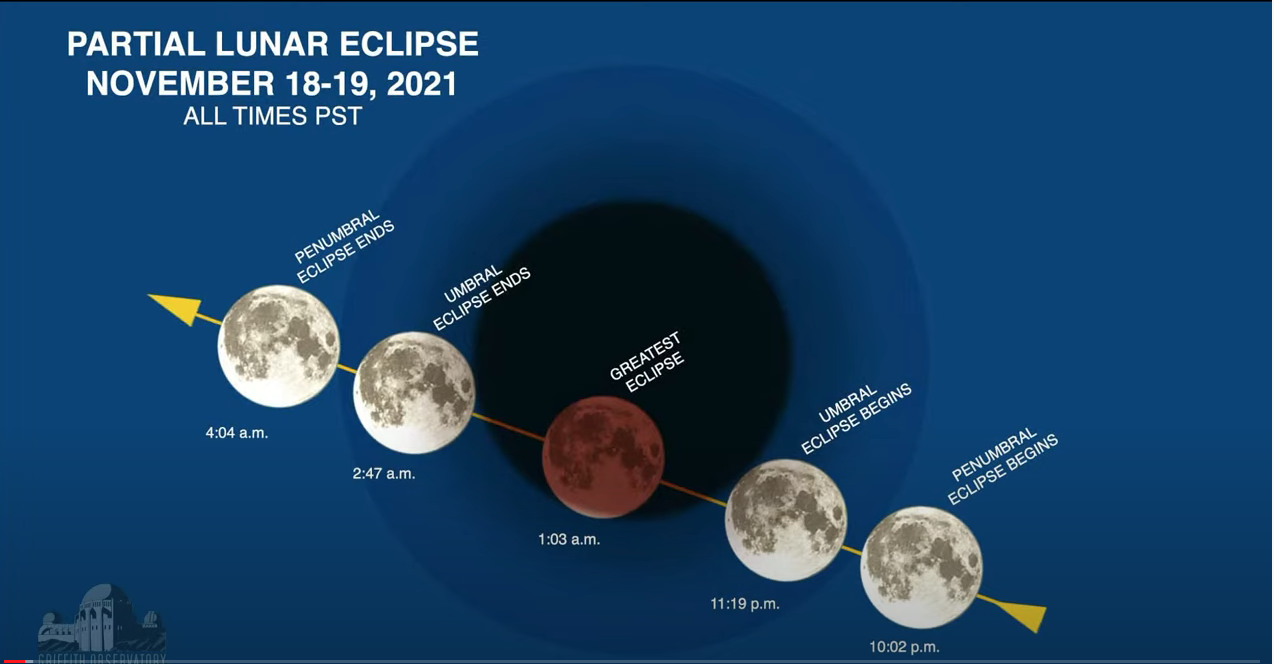