Media chef Gordon Ramsay turns 55 today. He was born in 1966 at Johnstone, Scotland.

Known For: Best known as a TV personality as the chef on Hell's Kitchen featured in the UK and the US. His style can appear domineering and during the shows the number of words that are blanked due to swearing provide part of the entertainment value of these popular shows where he invites a number of contestants who want to be a chef in his restaurant to compete for the prize.

The teams are split into two the red and the blue team who have to prepare dishes to serve customers. The team deemed to be the worst then loses one of their team who is thrown of the series.

Gordon Ramsay also has a number of first class restaurants in the US, UK and around the world often in the top hotels some funded within his company but others funded with outside funding. 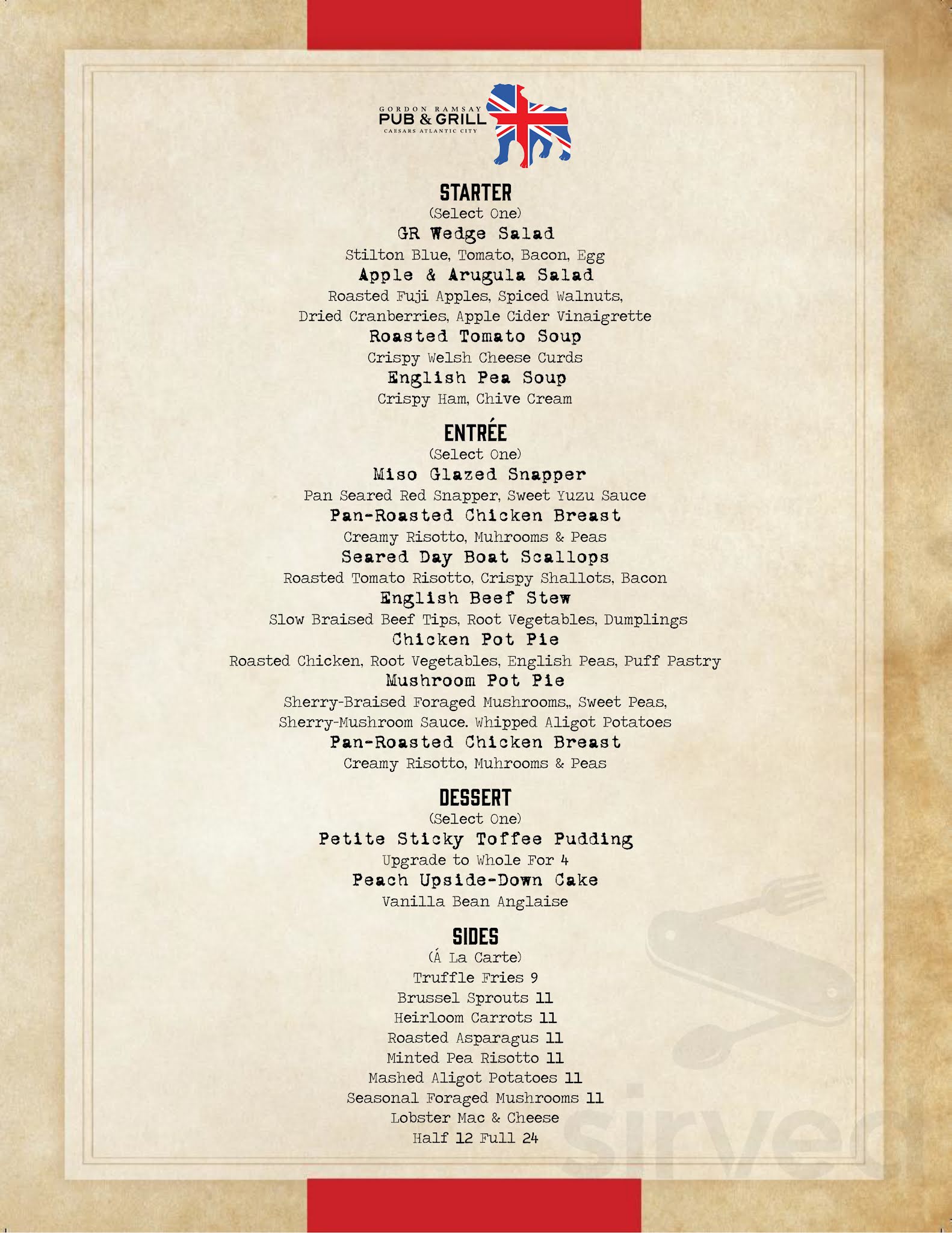