CHOOSING BETWEEN DREAM VACATION OR A NEW SPORTSCAR 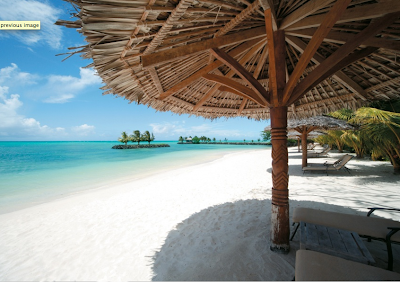 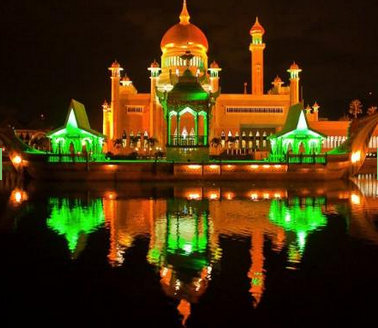 NOOZ TO ME—As a member of the San Diego Zoo, I received my copy of Zoo Nooz, a slick magazine about what’s happening at the famed Zoo and Safari Park. As I was reading a story on travel opportunities I stared in disbelief that several of the San Diego Worldwide Tours are priced per person about the same as a new sportscar.

Here’s the deal. The Extraordinary Nine Islands Tour (April 11 to May 3, 2013) begins with arrival via commercial jet to Honolulu with accommodations at the Kahala Resort Hotel. For most of the trip you will fly on a private 757 Boeing that has been configured for 78 passengers (instead of 233 seats). The usual crew of 12 including a chef and a catering assistant will combine efforts make sure everything goes smoothly. In addition, a three-person expedition staff, includes a habitat expert from the San Diego Zoo.

The island hopping is definitely the stuff dreams are made of. Itinerary begins in Hawaii followed by Samoa, New Guinea, Palau, Sultanate of Brunei/Borneo, Sri Lanka, four stops in Madagascar, The Maldives, Bali/Indonesia, Fiji and back to Hawaii.

The tour explores natural wonders and cultural highlights. For example, while at the Sultanate of Brunei the expedition goes on a river cruise through mangrove forests to see Kampong Ayer, a water villages on stilts and search the treetops for Borneo’s proboscis monkeys. While on this tiny island, you’ll stay at the Empire Hotel and Country Club and take time out to visit the Sultan’s residence, Istana Nurul Iman, which claims to be the largest palace in the world with 1,788 rooms spread over more than 2 million square feet. For you ancestry buffs, the Sultan is 29th in line in a ruling family that goes back to the 14th century. He is among the richest men in the world.

But, that’s just one island to visit—there are eight more. No time to waste.

As for me, I’m hoping to catch a standby senior fare.