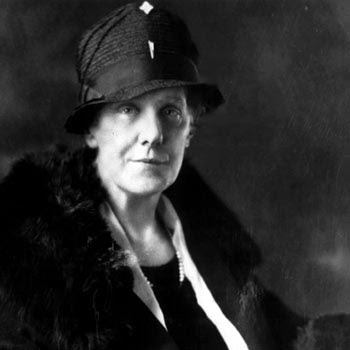 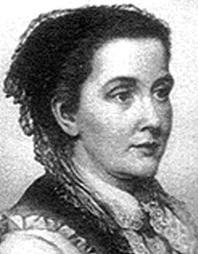 HAPPY MOTHER’S DAY--Julia Ward Howe, who will be remembered as the author of the “Battle Hymn of the Republic,” was the first to proclaim Mother's Day in 1870. Her Mother's Day Proclamation was a pacifist reaction to the American Civil War and the Franco-Prussian War.

Howe used the tune from “John Brown’s Body” and adapted her lyrics in Nov. 1861. The “Battle Hymn of the Republic,” was first published on the front page of the Atlantic Monthly, Feb. 1862. It soared to the top of the charts soon after. The modern holiday of Mother's Day was first celebrated in 1908, when Anna Jarvis held a memorial for her mother in America.

Who is Anna Jarvis? Her mother Ann Jarvis founded Mother’s Day Work Clubs in five cities prior to the Civil War to improve heath and sanitary conditions. During the Civil War Mothers’ Day Work Clubs treated wounds, fed and clothed both sides. By 1914, Anna Jarvis honored her mother’s life work by getting the government to recognize the second Sunday in May as Mother’s Day as we know it today.