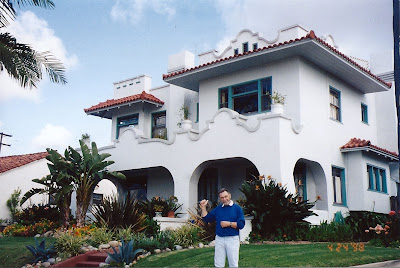 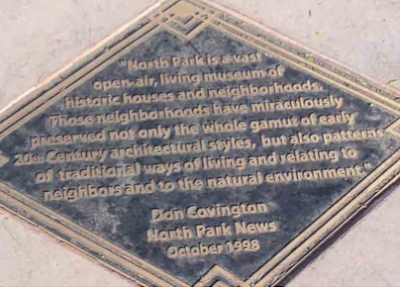 Top of the Tank is an occasional series on life in historic North Park, one of the nation's most diverse and architecturally significant neighborhoods with special emphasis on the Arts & Crafts Era (1890-1920).