ARCHIVE / GOT A NEW WORD? SCRABBLE MAKERS ARE INTERESTED 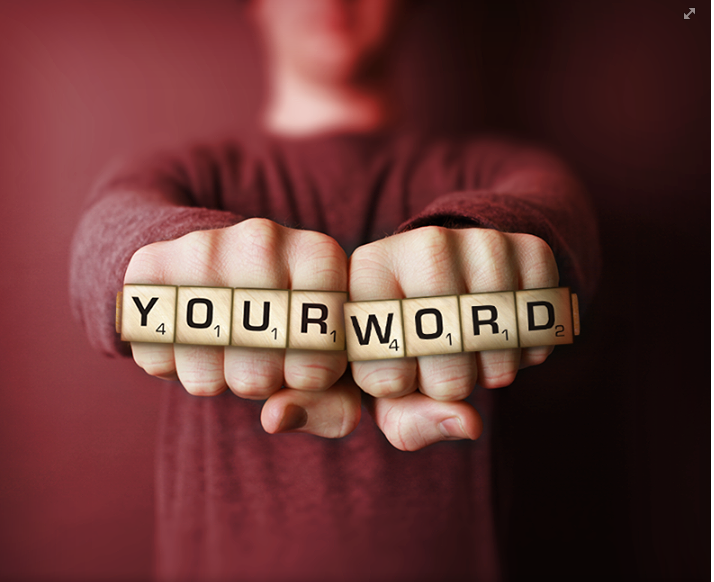 For the first time in nine years, the dictionary aligned with Scrabble, the world famous spelling game, is being revamped.  And, game maker Hasbro is making a game of it.

The public is asked to join in the first Scabble Word Showdown by posting a possible new word to include in the next edition of the Merriam-Webster’s Scrabble Players Dictionary to be published August 2014.  Or, twitter #ScrabbleWordShowdown

To enter words like Ew or hashtag or selfie or twerk go the Scrabble facebook page and post away.   Hasbro will take 16 recommendations and will ask facebookers to vote for the best of the best to be included.

Entry deadline is March 28 with winners to be announced April 10.