MORE FROM THE CLOWN-IN-CHIEF / TRUMP’S CHILDLIKE BITTERNESS AGAINST THE MEDIA REARS ITS UGLY HEAD AT AN UGLY TIME. 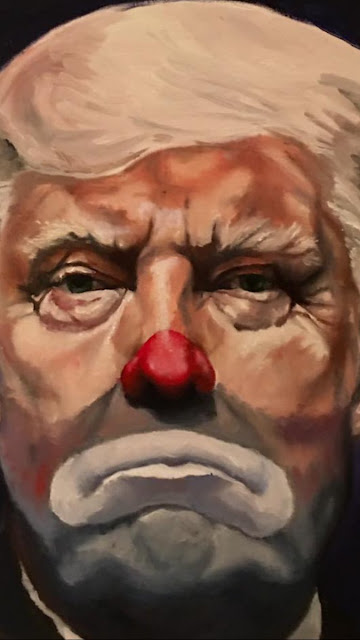