COUNTING OUR BLESSINGS AMIDST A YEAR OF LIVING DANGEROUSLY 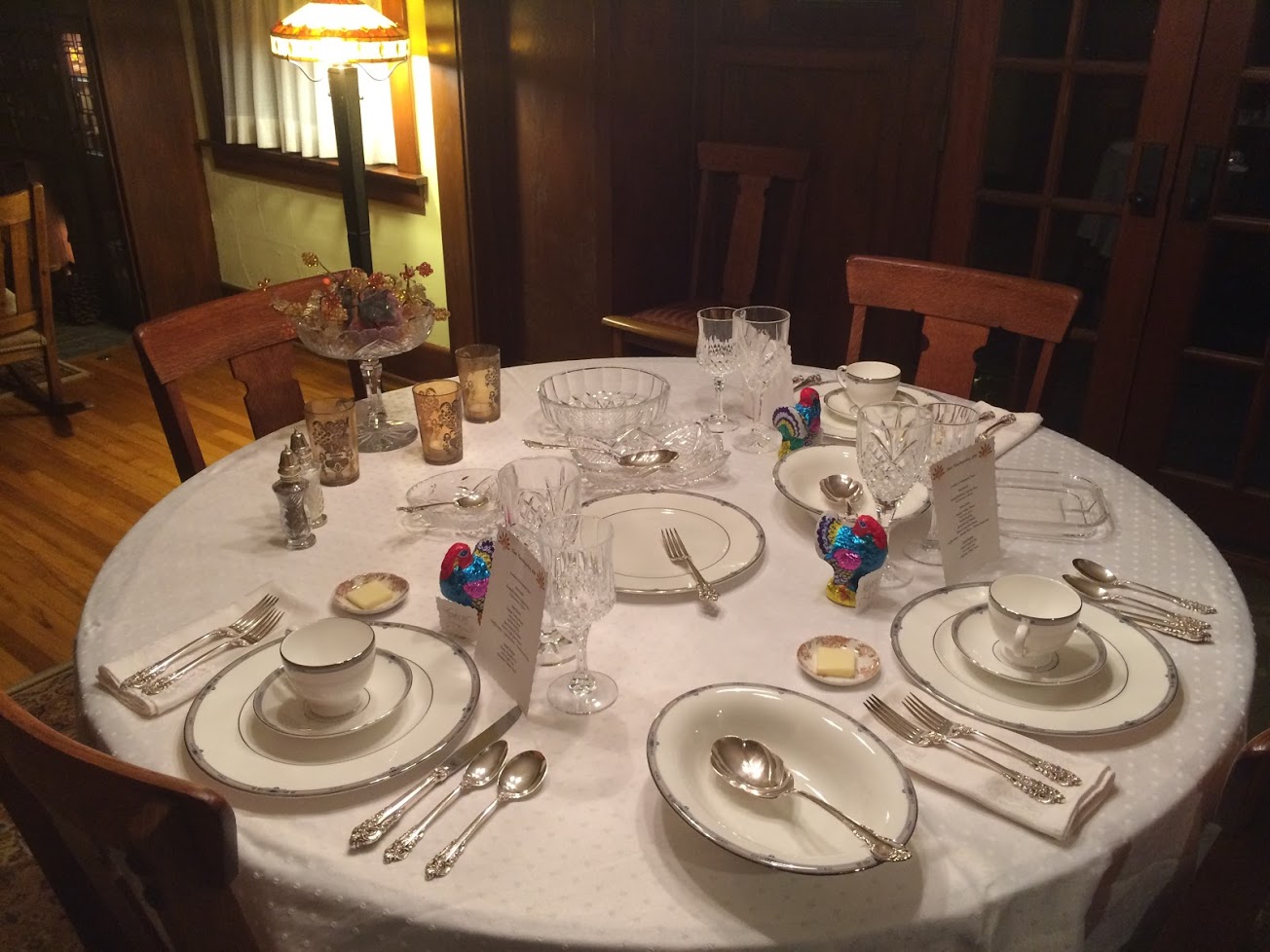 In 1978, Christopher Koch penned the novel “The Year of Living Dangerously,” a romantic drama set in Indonesia during a government revolt.

In 2020, we all lived dangerously as a pandemic swept the world. Gone was Halloween and Thanksgiving holiday today in the States is not the same.

But, thanks to others we survived.

We made the best of it. And, we will endure with the memories of loved ones alive and those lost.

Looking behind and afar. Mr. Hubbell’s telescope has starkly informed us we are alone in our neighboring universe, yet here at home we are one. Wouldn’t it be nice if we could truly get along and enjoy this amazing gift to be human on this oasis in space?

Happy Thanksgiving Day  from the Staff of PillartoPost.org

Be Truly Thankful. This is also the year we are no longer selfish—open our eyes to details large and small that we ignore just to hear ourselves talk. Pay attention to the others around the Thanksgiving table or on Zoom that make your life fantastic. Look for the enriching details. Comment on the menu on the dinner table. Read it with care. Someone who loves you spent time putting it together—for you! This Thanksgiving heap extra praise and thanks on others. Life is so much better when we care.

The Ones You Love.  From MSNBC: TV anchor Rachel Maddow made an impassioned plea on air recently live from her home after announcing her partner of 21 years, Susan Mikula, had fallen ill with the coronavirus. Calling Mikula the "center" of her life, the TV personality said her partner had been sick for the past few weeks, "and at one point, we really thought there was a possibility that it might kill her."

"She’s gotten sicker and sicker, while I tried to care for her while still staying physically apart from her," Maddow said, explaining her absence from the airwaves.

Maddow said she had continued to test negative for COVID-19 since Mikula's diagnosis. She added that she'd stayed up all night, "freaking out" and calling doctors, "trying to figure out how to keep (Mikula) breathing and out of the hospital."

She implored people to stay home for the upcoming Thanksgiving holiday, citing her own experience as a cautionary tale. "Whatever you have calculated into your life as acceptable risk, as inevitable risk, something you’re willing to go through in terms of this virus because statistically ... probably it’ll be fine for you and your loved ones, I’m just here to tell you to recalibrate that," she said.

"What you need to know is that whoever is the most important person in your life — whoever you most love and most care for and most cherish in the world — that’s the person who you may lose."

She added Thanksgiving "is going to suck" but it will "suck so much less than you or somebody in your family getting this and getting sick. Trust me." "I’m guessing that you might be willing to risk yourself. Especially after all these months and all this time, it’s so frustrating," she said. "I would’ve done anything, I would’ve moved mountains for it to have been me who was sick these past couple of weeks instead of Susan. I still would. But this thing does not give you that choice."

"It won’t necessarily be you, it’ll be the person you most care about in the world, and all you can do to stop that is move heaven and earth to not get it and to not transmit it."

For later tonight: The film “Year of Living Dangerously”(directed by Peter Weir) is worth a look. Made in 1982, here’s a brief peek: When journalist Guy Hamilton (Mel Gibson) arrives in Jakarta, Indonesia, he has difficulty making contacts. He forms a friendship with dwarf photographer Billy Kwan (Linda Hunt), through whom he meets British diplomat Jill Bryant (Sigourney Weaver). Bryant falls for Hamilton, and she gives him key information about an approaching Communist uprising. As the city becomes more dangerous, Hamilton stays to pursue the story. However, he faces more threats as he gets closer to the government. 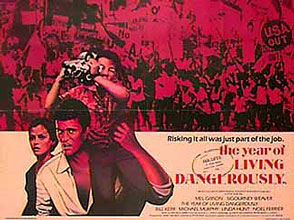 Credits: **Photography by Nancy Palmieri from a Internet screensnap.