HOW TO COPE WITH A PATHOLOGICAL LIAR? VOTE FOR THE OTHER GUY/GAL 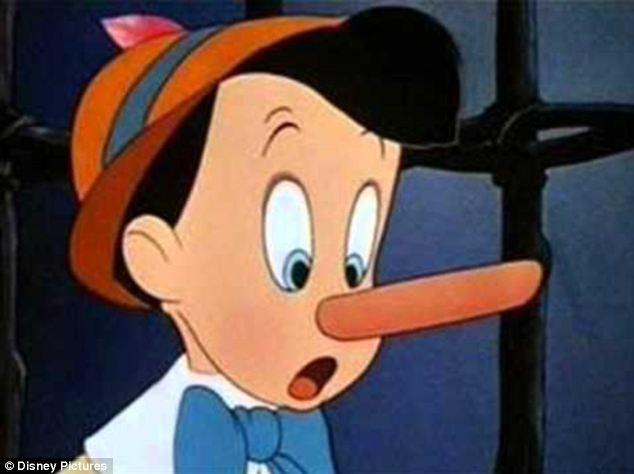 Pathological lying, also known as mythomania and pseudologia fantastica, is the chronic behavior of compulsive or habitual lying. Unlike telling the occasional white lie to avoid hurting someone’s feelings or getting in trouble, a pathological liar seems to lie for no apparent reason. This can make it frustrating or hard to know what to do if you believe you’ve met one.

Though pathological lying has been recognized for more than a century, there’s not yet a clear universal definition of the condition. Some pathological lying may result from a mental condition, such as antisocial personality disorder (sometimes called sociopathy), while others appear to have no medical reason for the behavior. 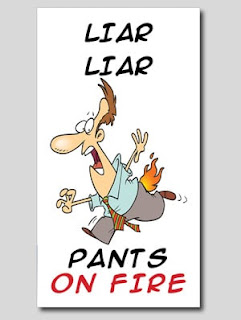 A pathological liar is someone who lies compulsively. While there appears to be many possible causes for pathological lying, it’s not yet entirely understood why someone would lie this way. Some lies seem to be told in order to make the pathological liar appear the hero, or to gain acceptance or sympathy, while there’s seemingly nothing to be gained from other lies.

Some evidence from 2007 Trusted Source suggests that issues affecting the central nervous system may predispose someone to pathological lying. Compulsive lying is also a known trait of some personality disorders, such as antisocial personality disorder. Trauma or head injuries may also play a role in pathological lying, along with an abnormality in hormone-cortisol ratio.

A 2016 study Trusted Source of what happens in the brain when you lie found that the more untruths a person tells, the easier and more frequent lying becomes. The results also indicated that self-interest seems to fuel dishonesty. Though the study didn’t specifically look at pathological lying, it may give some insight into why pathological liars lie as much and as easily as they do.

The following are some of the scientifically recognized Trusted Source traits and characteristics of pathological liars.

--Their lies seem to have no clear benefit While a person might lie to avoid an uncomfortable situation, such as embarrassment or getting in trouble, a pathological liar tells lies or stories that don’t have an objective benefit. Friends and family can find this especially frustrating because the person lying doesn’t stand to gain anything from their lies.

--The stories they tell are usually dramatic, complicated, and detailed Pathological liars are great storytellers. Their lies tend to be very detailed and colorful. Even though obviously over-the-top, the pathological liar may be very convincing. They usually portray themselves as the hero or victim Along with being made the hero or victim in their stories, pathological liars tend to tell lies that seem to be geared at gaining admiration, sympathy, or acceptance by others. They sometimes seem to believe the lies they tell.

--A pathological liar tells lies and stories that fall somewhere between conscious lying and delusion. They sometimes believe their own lies. It’s difficult to know how to deal with a pathological liar who may not always be conscious of their lying. Some do it so often that experts believe they may not know the difference between fact and fiction after some time.

--Pathological liars also tend to be natural performers. They’re eloquent and know how to engage with others when speaking. They’re creative and original, and quick thinkers who don’t usually show common signs of lying, such as long pauses or avoidance of eye contact.

--When asked questions, they may speak a lot without ever being specific or answering the question.

Most people lie at one time or another. Previous research has suggested that we tell an average of 1.65 lies every day. Most of these lies are what are considered “white lies.” Pathological lies, on the other hand, are told consistently and habitually. They tend to appear pointless and often continuous.  White lies, however, are occasional and considered:

--Told to spare another’s feelings or avoid getting in trouble

Some examples of white lies include:

--lying about why you were late for work

--told for no apparent reason or gain

--told to make the teller appear heroic or the victim

--not deterred by guilt or risk of getting found out

--creating a false history, such as saying they’ve achieved or experienced something they haven’t

--telling lies to impress others, such as saying they’re related to a famous person.

Identifying a pathological liar in your life

--Identifying a pathological liar isn’t always easy. While it may be human nature to be suspicious of anything that appears “too good to be true,” not all lies told by pathological liars are over-the-top. They also tell “regular” lies that someone without a compulsion to lie might tell. The following are some signs that may help you identify a pathological liar:

--they often talk about experiences and accomplishments in which they appear heroic --they’re also the victim in many of their stories, often looking for sympathy

--their stories tend to be elaborate and very detailed --they respond elaborately and quickly to questions, but the responses are usually vague and don’t provide an answer to the question --they may have different versions of the same story, which stems from forgetting previous details How to cope with a pathological liar

Knowing a pathological liar can be deeply frustrating because the lying appears to be pointless. It can test the trust in any relationship and make it hard to even have a simple conversation with the person.

Here are a few pointers to help you handle a conversation with a pathological liar: 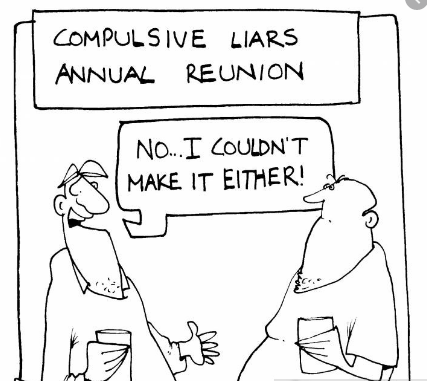 -- Don’t lose your temper As frustrating as it may be, it’s important not to let your anger get the better of you when confronting a pathological liar.

--Be supportive and kind, but firm.

-- Expect denial Someone who pathologically lies may have the tendency to first respond with a lie. If you confront them about their lying, chances are that they’ll deny it.

--They may become enraged and express shock at the accusation.

Remember that it’s not about you It’s hard not to take being lied to personally, but pathological lying isn’t about you. The person may be driven by an underlying personality disorder, anxiety, or low self-esteem.

When talking to the person about their lies, remind them that they don’t need to try to impress you. Let them know that you value them for who they really are.

When you notice the person lying, don’t engage them. You can question what they’re saying, which may encourage them to stop the lie at that point.

You can also let them know that you don’t want to continue the conversation when they’re being dishonest.

Suggest medical help Without judgment or shaming, suggest that they consider professional help and let them know your suggestion comes from genuine concern for their well-being.

Be prepared with information about pathological lying, such as a printout of an article or a pamphlet that they can read when they’re ready. Expressing that you’re concerned that their behavior may result from an underlying medical condition may also help. 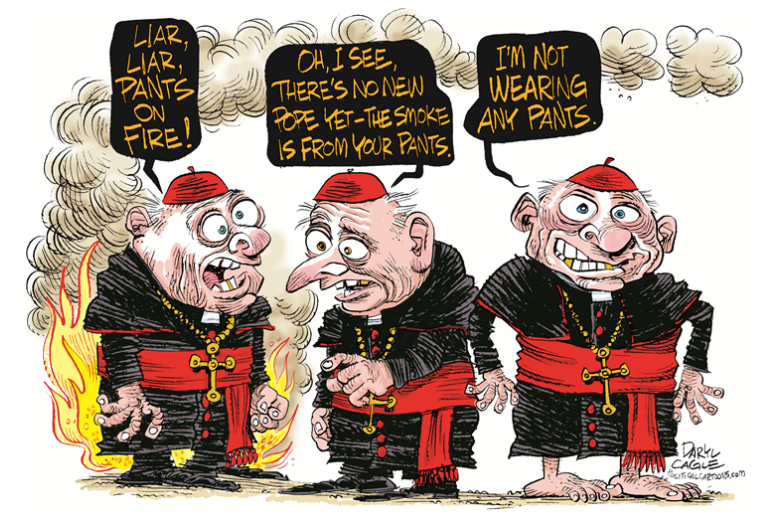 Why do pathological liars fascinate people

A pathological liar is an excellent storyteller and performer. They know how to captivate their audience by telling elaborate and fantastic stories while being very animated. Along with knowing how to weave and express a detailed story, people are also fascinated by what drives a person to lie. It’s natural to want to know why they’re lying, especially when there doesn’t seem to be an apparent reason for their lies.

Diagnosing a pathological liar can be difficult because of the many possible causes of the behavior. Speaking with the person and conducting a medical history and interview isn’t usually enough to make a diagnosis because of the person’s tendency to lie.

An important part of diagnosing a pathological liar is determining if they recognize that they’re lying or believe the lies they tell. Some professionals use a polygraph, also known as a lie detector test. The test isn’t to catch them in a lie, but to see how well or often they “beat” the polygraph as this suggests that they believe their lies or have become good at using other measures to convince others of their lies.

Treatment would include psychotherapy and may also include medication for other issues that might be fueling the behavior, such as drugs used to treat anxiety or depression.

How to empathize and cope with a pathological liar comes down to an understanding of what may be causing this person to lie while being supportive. It’s likely that the lying is a symptom of another issue that can be treated. Encourage them to get the help they need.