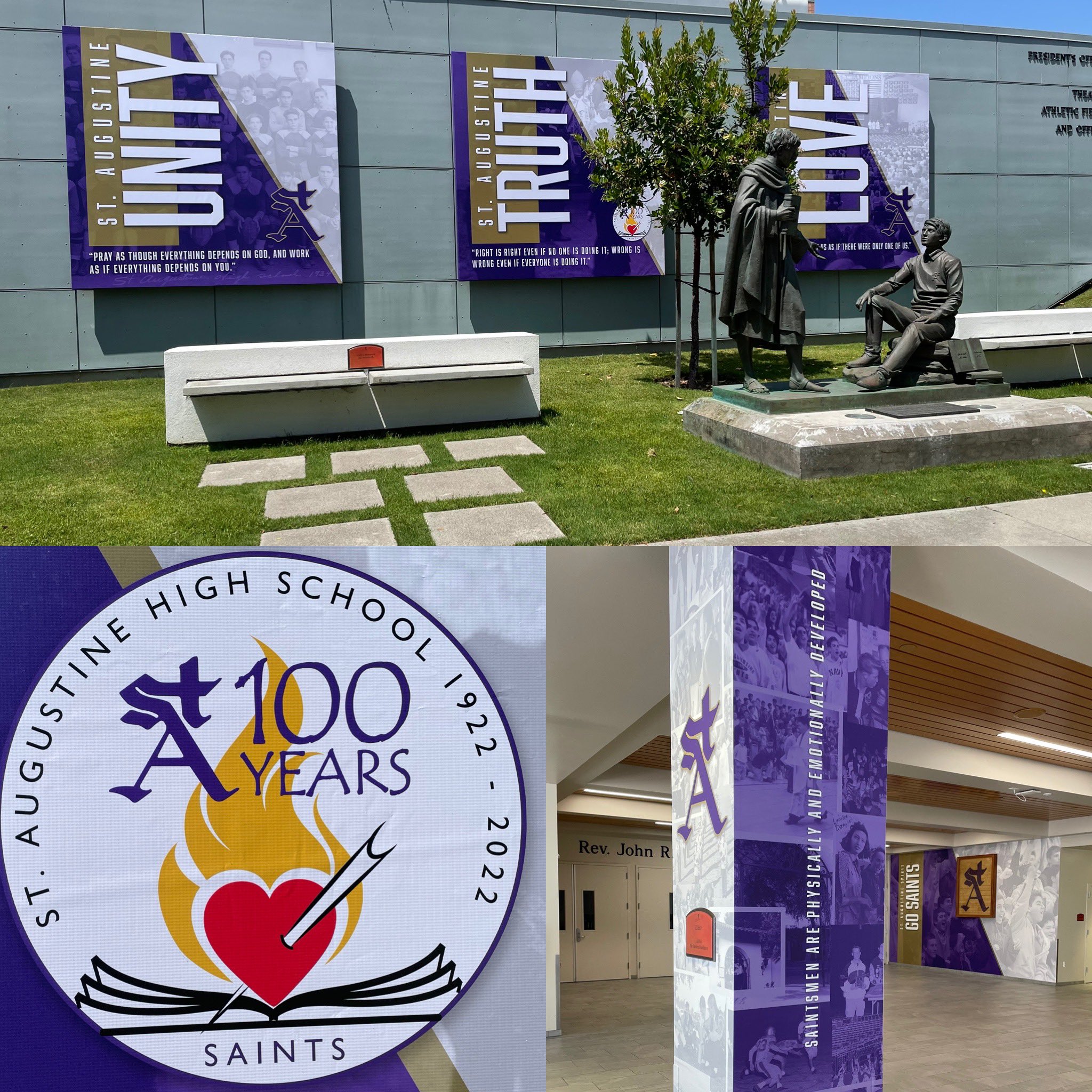 While many parents grappled over the past year with whether to send their children to public school online or in-person, others considered a pandemic-era education imbued with religion.

One example: Inquiries, applications and transfer requests at St. Augustine High School in North Park were at an all-time high this academic year, said the school’s director of admissions, Paul Sipper.

While it’s not uncommon to have a waitlist at the all-boys Roman Catholic private school, there was a new intensity among families hoping to secure one of the 700 spots for students in grades nine through 12, he said. There were more than 300 applications for prospective incoming freshmen. 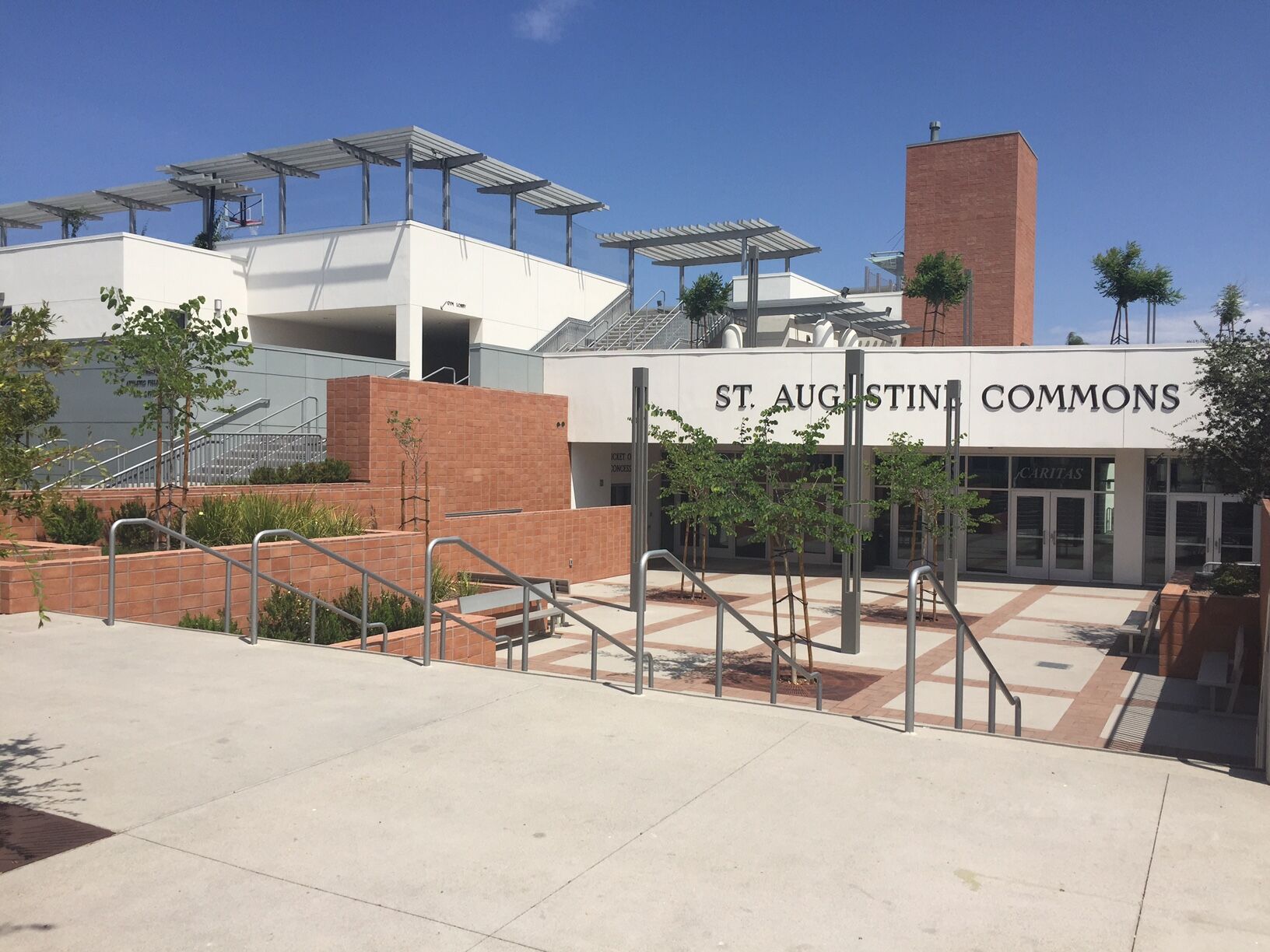 Requests to transfer to St. Augustine from other schools tripled, some from well-regarded public schools in Coronado, Point Loma and Poway.

The draw: in-person education and athletics with requisite face masks and social distancing. When class-size limits called for more elbow room than a classroom could provide, students at St. Augustine were grouped into cohorts for alternating outdoor instruction. “Parents saw how psychologically devastating being off campus was, so they sided with schools that had a plan,” said Sipper. “We earned the trust of our families and their friends.”

St. Augustine was aggressive in its push for in-person education: It even filed a lawsuit in August 2020 against Gov. Gavin Newsom seeking to prohibit the enforcement of shutdown orders that at the time prevented schools from reopening.

In a press release touting its commitment to safety protocols, the school said it planned to use UV lights to sanitize the air, as well as “an electrostatic disinfecting mist system,” among other measures. But St. Augustine wasn’t alone among its peers in the region. The Roman Catholic Diocese of San Diego pushed for as much in-person schooling as possible for its affiliated schools throughout San Diego and Imperial Valley.

The initiative piqued the interest of parents looking at the educational system through pandemic-weary eyes – what was the expense of private school tuition compared to the cost of childcare, academic and social losses? Catholic schools at all grade levels in San Diego saw a net increase in enrollment of at least 5 percent for the 2020-2021 academic year, according to Roman Catholic Diocese of San Diego spokesperson Kevin Eckery.

Depending on admission activity over the summer, enrollment could increase by 10 percent when schools open again in fall 2021. “We’re looking at some of the best enrollment numbers in years,” Eckery said. Cathedral Catholic High School in Carmel Valley is expanding the size of its co-ed student body to accommodate record demand, Eckery said.

The freshman class will grow from 400 students to 440, culled from 700 applications. The private school typically has about 1,500 students overall. Eckery said the pandemic wasn’t just a wakeup call for parents. The influx of new students has “shaken up our thinking” about how enrollment figures might ebb and flow into the future. San Diego Catholic schools seem to have outpaced many of their brethren elsewhere in the United States. Catholic school enrollment nationwide has experienced its largest single decline in nearly 50 years, according to the National Catholic Educational Association’s 2020-2021 report. CLICK HERE.

Citing COVID-19-related school closures and less classroom capacity to achieve required social distancing, the national association reports a 6.4 percent decline in U.S. Catholic school enrollment this academic year. That’s more than during the clergy abuse scandals in 2003 (enrollment was down 2.7 percent) and an economic downturn in 2008 (when enrollment declined 3.5 percent.) 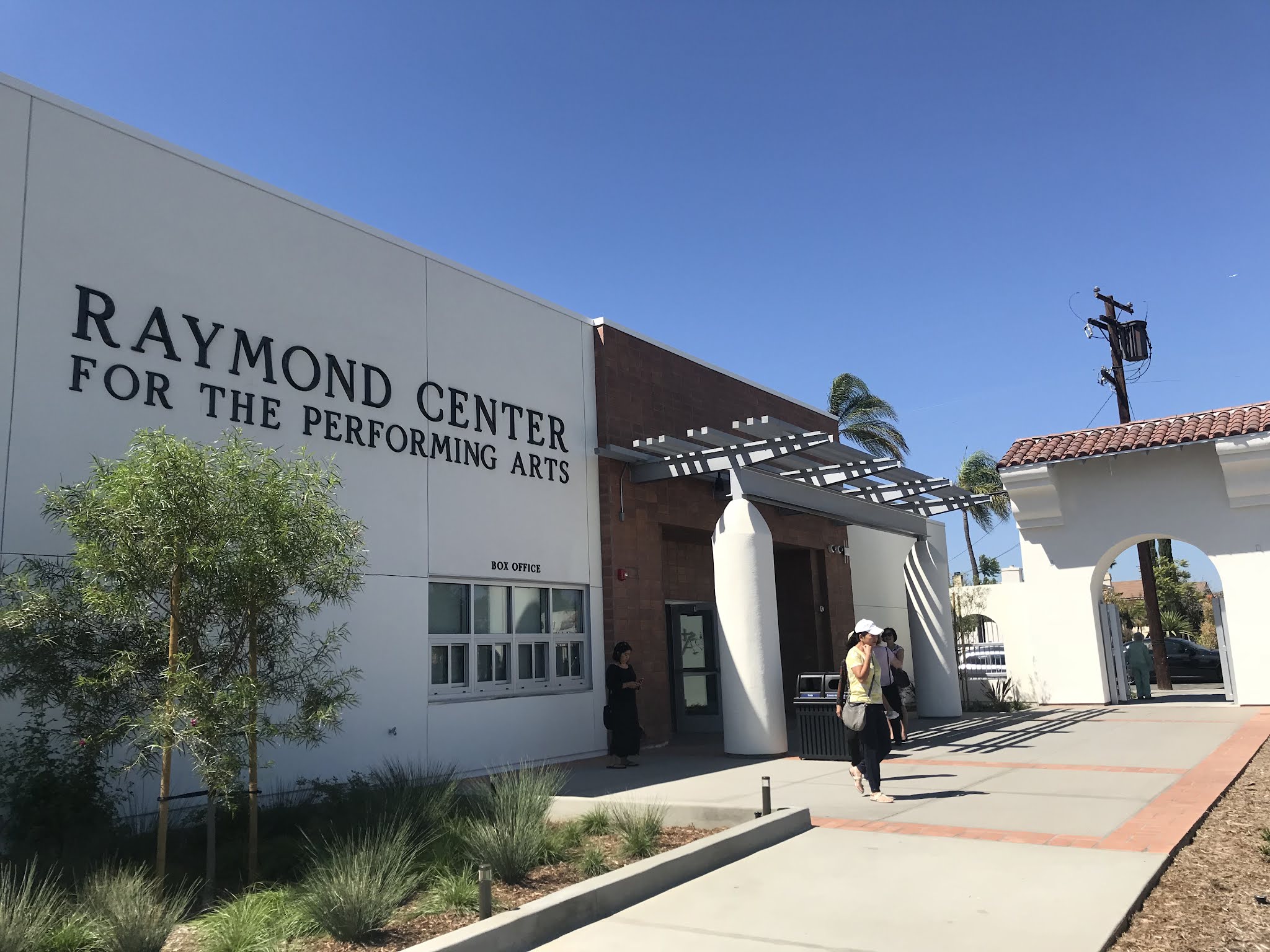 The NCEA worries this year’s net loss of 111,000 students nationwide, particularly among the youngest learners, will have adverse long-term effects on enrollment: “It is troubling that even in the midst of prioritization of in-person learning, many seats in Catholic schools were left unfilled.” The economy was battered by the pandemic, no doubt influencing whether parents chose pricey private schools for their children or opted for more affordable online academics.

The Roman Catholic Diocese of San Diego estimates its Catholic elementary schools’ average tuition is $5,630, while secondary schools average $15,229 in annual tuition costs. “We did see the ripple effects of COVID-19 financially for our families,” said Sipper at St. Augustine, where annual tuition is about $24,000. More than half of St. Augustine’s families already receive some form of tuition financial aid. The pandemic pushed school staff to work even harder to make sure a private Catholic education was within reach for diverse families throughout the region, he said.

Families who were cautious about a return to campus could withdraw and ask to have their spot reserved. But as of August 2021, that option is off the table. St. Augustine did report several coronavirus cases in the 2020-2021 school year. School staffers were diligent about contact tracing, Sipper said, and at one point the high school coursework went online amid a holiday surge.

Sipper said private schools have an advantage because there are fewer constituents than in large public-school systems. Decisions about school closures and communications can be made quickly without debate among teachers’ unions, school boards and families. “I think how rapidly the schools were able to change course was important to their success. Private schools had the easier road,” he said. “We have a lot of flexibility. In this stage, our goal is to get everybody back on the campus.”