SUNDAY REVIEW / IT'S ABOUT TIME 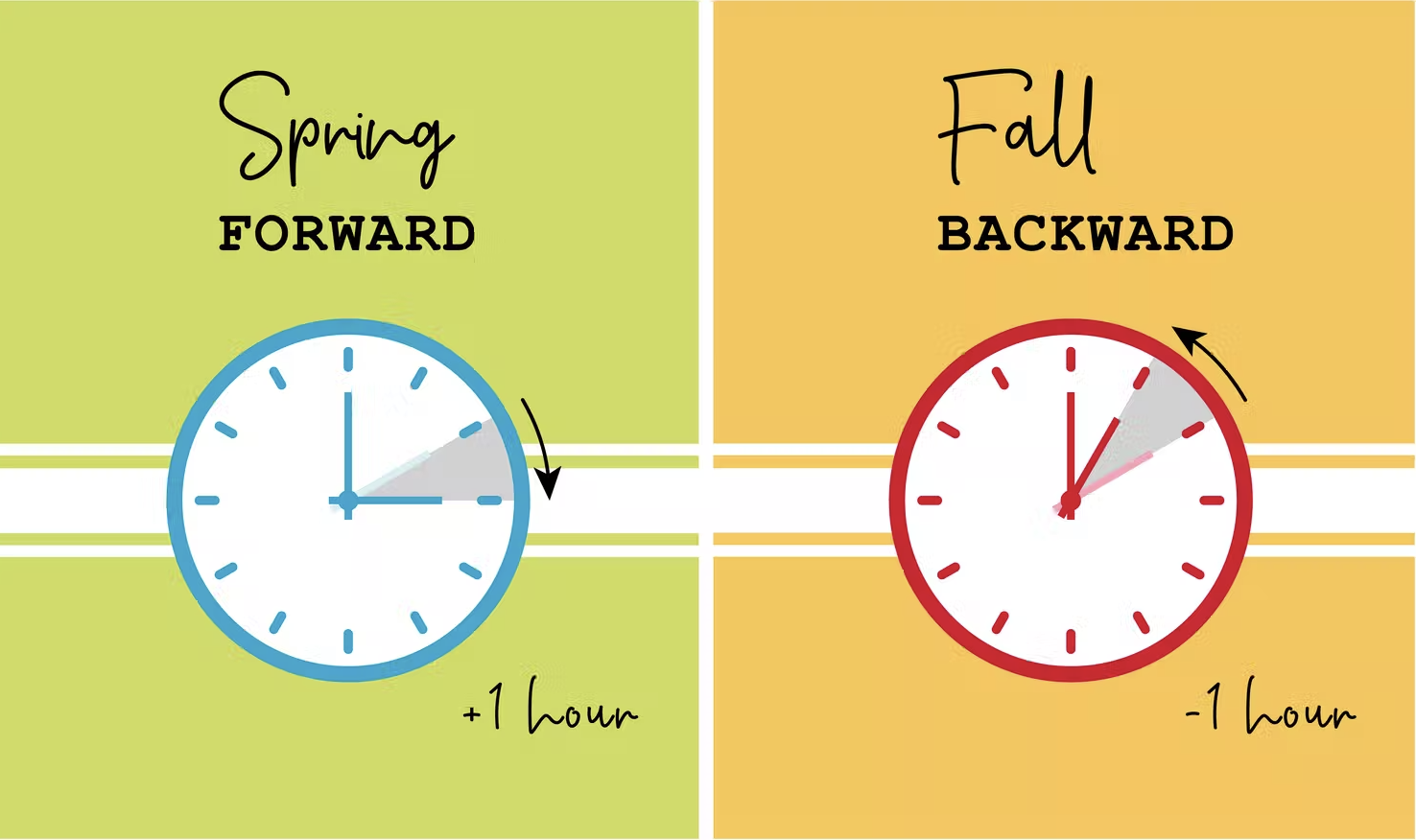 GUEST BLOG / By Michael Downing, Creative Writing Department, Tufts University via theconversation.com--One hundred and four years after Congress passed the first daylight saving legislation, opponents and supporters of daylight saving are still not sure exactly what it does.

Despite its name, daylight saving has never saved anyone anything.

But it has proven to be a fantastically effective driver of retail spending. Yes, it is about money.

First, let's check with history. A good place to start is the late 19th century when railroads sought ideas on how to make the trains run on time

For centuries people set their clocks and watches by looking up at the sun and estimating, which yielded wildly dissimilar results between (and often within) cities and towns.

To railroad companies around the world, that wasn’t acceptable. They needed synchronized, predictable station times for arrivals and departures, so they proposed splitting up the globe into 24 time zones. In 1883, the economic clout of the railroads allowed them to replace sun time with standard time with no legislative assistance and little public opposition.

The clocks were calm for the next 30 years, apart from an annual debate in the British Parliament over whether to pass a Daylight Saving Act. While proponents argued that shoving clocks ahead during summer months would reduce energy consumption and encourage outdoor recreation, the opposition won out.

Then, in 1916, Germany suddenly adopted the British idea in hopes of conserving energy for its war effort. Within a year, Great Britain followed suit. And despite fanatical opposition from the farm lobby, so would the United States.

From patriotic duty to moneymaking scheme

A law requiring Americans to lose an hour was confounding enough. But Congress also tacked on the legal mandate for the four continental time zones. The patriotic rationale for daylight saving went like this: Shifting one hour of available light from the very early morning (when most Americans were asleep) would reduce the demand for domestic electrical power used to illuminate homes in the evening, which would spare more energy for the war effort.

On March 19, 1918, Woodrow Wilson signed the Calder Act requiring Americans to set their clocks to standard time; less than two weeks later, on March 31, they would be required to abandon standard time and push their clocks ahead by an hour for the nation’s first experiment with daylight saving.

In 1918, Easter Sunday fell on March 31, which led to a lot of latecomers to church services. Of course, enraged rural and evangelical opponents thereafter blamed daylight saving for subverting sun time, or “God’s time.” (made them late to the collection plate, horrors).

Newspapers were deluged by letter writers complaining that daylight saving upset astronomical data and made almanacs useless, prevented Americans from enjoying the freshest early morning air, and even browned out lawns unaccustomed to so much daylight.

Within a year, daylight saving was repealed.

But like most weeds, the practice thrived by neglect (great line).

So, in 1966, Congress passed the Uniform Time Act, which mandated six months of standard time and six of daylight saving. Great for golf – but what about everyone else?

Why do we still do it?

Today we know that changing the clocks does influence our behavior. For example, later sunset times have dramatically increased participation in afterschool sports programs and attendance at professional sports events.

In 1920, The Washington Post reported that golf ball sales in 1918 – the first year of daylight saving – increased by 20 percent. And when Congress extended daylight saving from six to seven months in 1986, the golf industry estimated that extra month was worth as much as US$400 million in additional equipment sales and green fees.

The clock image (above) was used in 1973 when editors of California's PSA inflight magazine penned a feature on the return to standard time.

To this day, the Nielsen ratings for even the most popular television shows decline precipitously when we spring forward, because we go outside to enjoy the sunlight. But the promised energy savings – the presenting rationale for the policy – have never materialized. In fact, the best studies we have prove that Americans use more domestic electricity when they practice daylight saving.

Moreover, when we turn off the TV and go to the park or the mall in the evening sunlight, Americans don’t walk. We get in our cars and drive. Daylight saving actually increases gasoline consumption, and it’s a fallacious substitute for genuine energy conservation policy.

Lawmakers in Florida, of all places, ought to know that year-round daylight saving is not such a bright idea – especially in December and January, when most residents of the Sunshine State won’t see sunrise until about 8 a.m. On Jan. 8, 1974, Richard Nixon forced Floridians and the entire nation into a year-round daylight saving – a vain attempt to stave off an energy crisis and lessen the impact of an OPEC oil embargo.

But before the end of the first month of daylight saving that January, eight children died in traffic accidents in Florida, and a spokesperson for Florida’s education department attributed six of those deaths directly to children going to school in darkness. Lesson learned? Apparently not.