BREAKING BEER NEWS: Cookies & Beer event at the end of this post on Fathom Cafe
GUEST BLOG—By Mike Shess, Publisher West Coaster Magazine and Website (www.westcoastersd.com)--“At the end of the day I’m the guy with a little hot dog stand on the pier,” states Dennis Borlek, proprietor of Fathom Bistro, Bait & Tackle. Armed with a simple menu and 15 taps on Shelter Island’s pier – the place isn’t large. However, Fathom and its owner occupies a special spot in San Diego beer lore. The pub has just celebrated its second year in business. 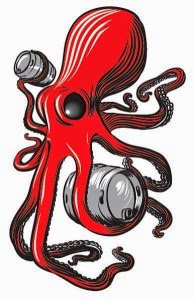 In 1989, Dennis was working at a record store by San Diego State and living in a house nearby. One of his roommates, Chenin Cilurzo, went to study abroad for a semester. Wanting to get out of his hometown of Temecula for a change of pace, Chenin’s brother Vinnie moved into her room – bringing with him cases of Cilurzo Family Vineyard wine. During a night of enjoying wine, the idea was hatched to start homebrewing. The following day, Vinnie & Dennis visited Beer & Wine Arts in El Cajon – which was then the only homebrewing supply store in San Diego. That night, a batch of beer was made. The laundry room of the house was promptly converted into a home brewery. The brewing bug took hold, and Danger Brothers Brewing was born.

After a few years, Vinnie went on to start Blind Pig Brewing Co. and eventually Russian River Brewing Co. Dennis remained in San Diego, frequenting Montana’s American Grill (now closed). “In 1989-90, Montana’s was probably one of the first restaurants in San Diego to really care about craft beer,” says Dennis. The late Beer Hunter and critic Michael Jackson was in attendance for one of Montana’s beer pairing dinners.

Working as a licensed vocational nurse full time, Dennis continued to work in the beer community part-time. In 2004, Dennis helped open Liar’s Club in Mission Beach with high school friend Louis Mello. When Hamilton’s Tavern opened down the road from his South Park house, Dennis approached owner Scot Blair for a few shifts. One shift turned into several, and eventually Dennis became the General Manager of Hamilton’s. He quit his nursing job at Grossmont Hospital at 2006: “I couldn’t work two full-time jobs – working at Hammie’s was way more fun and paid more money.”

Dennis helped with opening up Small Bar, Eleven, and then also Monkey Paw. He then went off on his own. “I always planned on having a bar called ‘Danger Abbey’’, however, the name and idea for Fathom came to him in a dream. “My father was a submariner in the Navy and I’ve been a fisherman and scuba diver my entire life. I wanted something nautical, but not junky. I wanted something to reflect my interest and my family’s interest in the sea.” By chance, Dennis saw the “For Lease” sign posted in Shelter Island’s bait shop.

He made the call that day and then went to buy books on how to put together a business plan that night, submitting his business proposal to the Port Authority. Port officials accepted his proposal, citing that Fathom’s concept was the most unique use of an underutilized property. Fathom opened for Groundhog’s day 2013, February 2nd.

Thanks to connections made over the years, Fathom enjoys tremendous support from the brewing community. While the draft list is just 15 beers strong, there’s an emphasis on quality and supporting friends. “I try and keep beer on tap from breweries that I have a personal connection with,” nodding to the chalk beer list with offerings from established breweries like Russian River and Sierra Nevada as well as newer breweries such as Societe, Mike Hess and Fall Brewing. 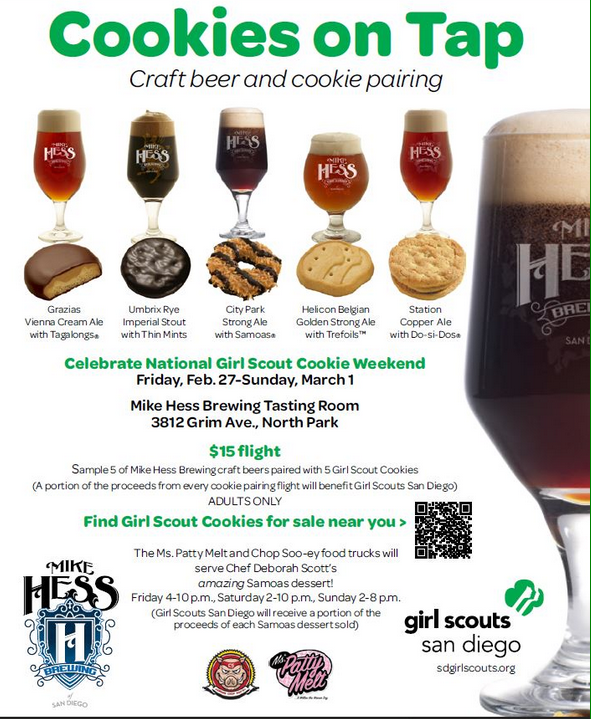