WORLD ARCHITECTURE / CAN YOU HANDLE 24 HOURS OF FRANK LLOYD WRIGHT?


HOLLYHOCK REOPENS—Guest Blog by Eric Garcetti, Mayor, City of Los Angeles—In case you missed the great news recently, Frank Lloyd Wright’s Hollyhock residence in Barnsdall Art Park, Los Feliz, will be re-opening Feb. 13 after being restored to its original splendor after a three-year restoration.
The public will be allowed to tour the house for free for all 24 hours in the first day of re-opening beginning 4 pm on Feb. 13 (closing 11 am Feb. 14) so they can enjoy its beauty around the clock.  Hope to see you there! #WrightatNight

FYI: Hollyhock House is Frank Lloyd Wright’s first Los Angeles project. Built between 1919 and 1921, it represents his earliest efforts to develop a regionally appropriate style of architecture for Southern California. Wright himself referred to it as California Romanza, using a musical term meaning “freedom to make one’s own form”. 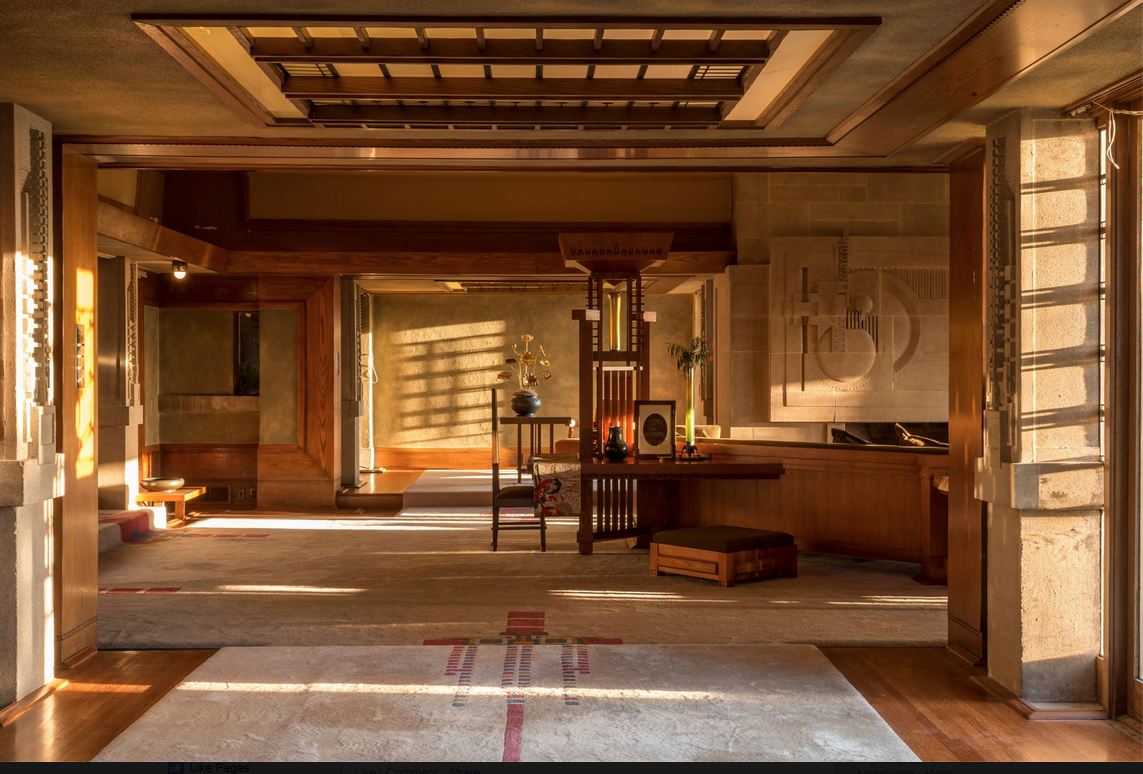 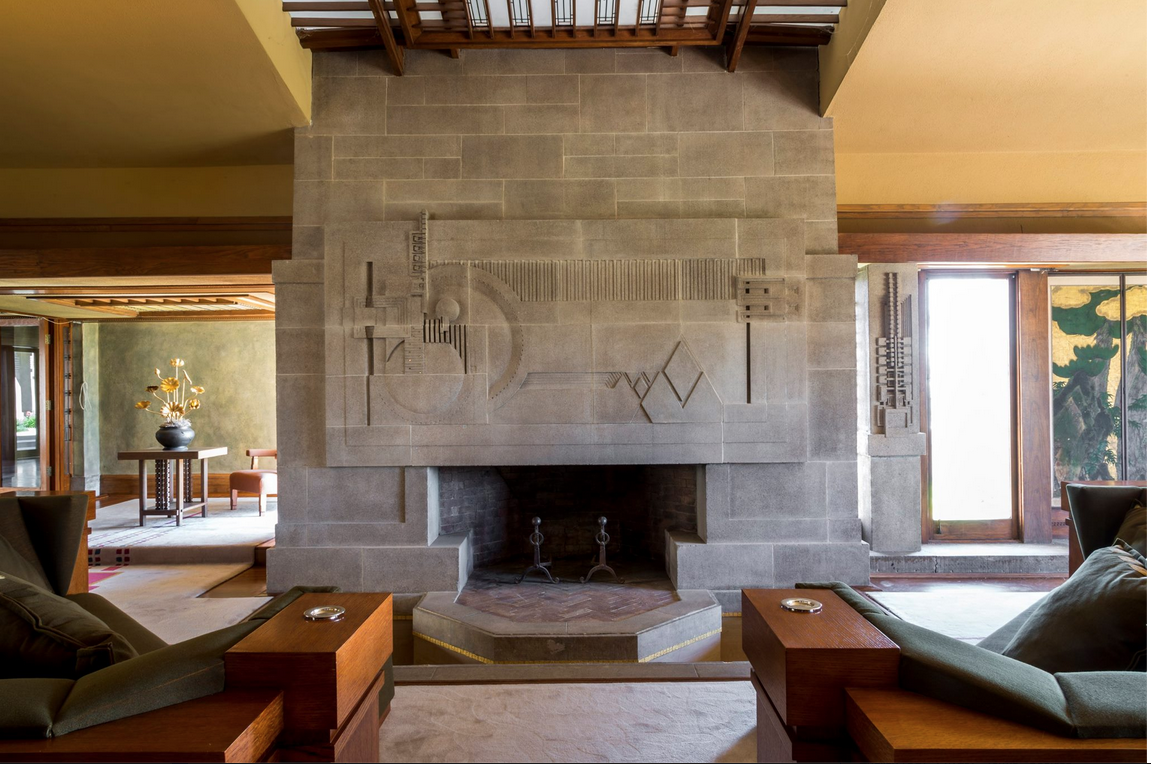 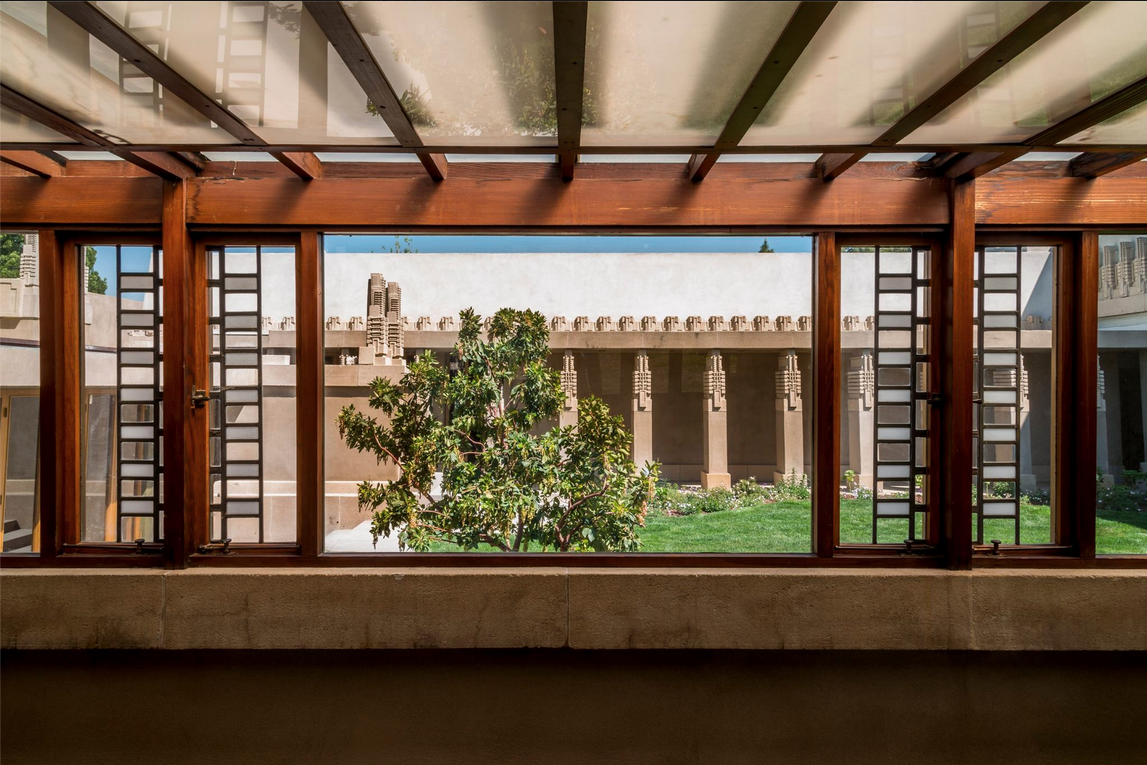 FOR SOMETHING MORE LOCAL:
San Diego Home/Garden Lifestyles magazine has just released its Feb. 2015 Home of the Year to the 'net: http://www.sandiegohomegarden.com/February-2015/2015-Home-of-the-Year-A-Brilliant-Star/  It's a Pacific Beach beauty.