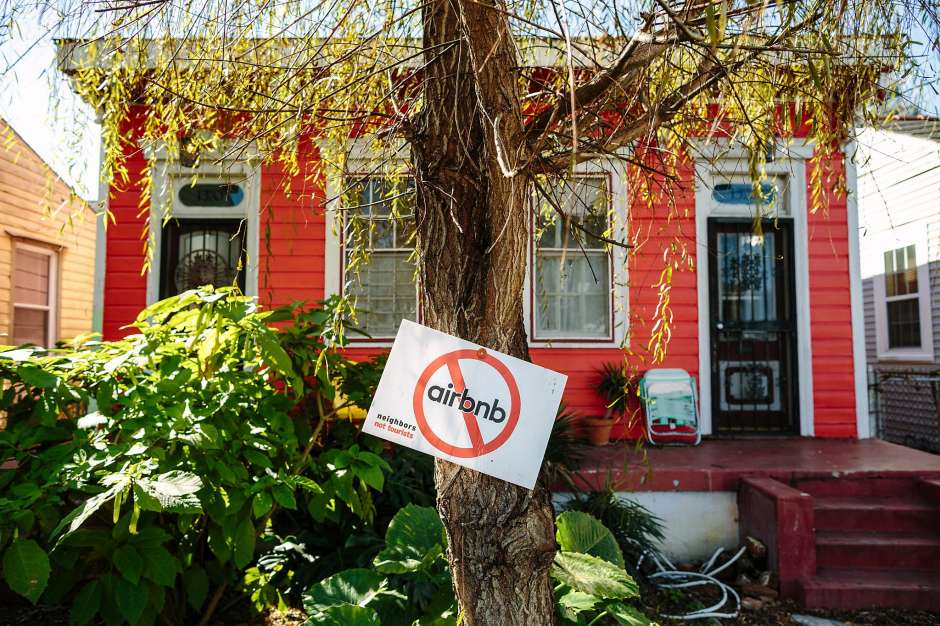 GUEST BLOG / By Eric Sutton--The San Diego Community Working Group on Short-term Vacation Rentals (STVRs), made up of local civic and community groups, issued a warning today for city residents to use caution if approached to sign a petition to overturn the short-term rental ordinance recently passed by the San Diego City Council. 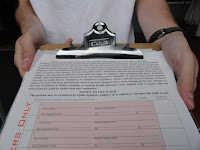 “The Community Working Group has confirmed that Airbnb has hired PCI Consultants, a controversial petition firm based in Los Angeles, who has 130 paid and mostly out-of-town petition recruiters. They are working throughout the City of San Diego to recruit the 35,000 signatures required to put a repeal of the STR ordinance up for a referendum vote. It has also been confirmed that these signature gathers are resorting to false marketing to convince San Diego residents to sign the petition to overturn the recently passed ordinance that would allow home sharing and short-term rentals of a person’s primary residence, while protecting the city’s neighborhoods and housing from the negative impacts of unchecked short-term rentals.

According to a Los Angeles Times article from earlier this year, PCI is mixed up in a current criminal investigation in Newport Beach involving potential false or forged petition signatures and was forced to “produce documents related to a petition signature gathering as the city conducts a probe parallel with a criminal investigation by the Orange County district attorney’s office.”  In a 2011 petition drive in San Francisco, PCI’s signature gatherers were caught on tape lying to residents to get them to sign a petition.  In 2016, PCI made $9 million collecting signatures for petition efforts.

Ann Kerr Bache, president of the La Jolla Town Council and Head of the San Diego Community Working Group on STVR’s which supports the ordinance, said petition signature gatherers are telling residents that the ordinance will take away their right to share their home, which is blatantly false. Since the signature gatherers are paid per signature, their incentives are to tell people whatever it takes to get them to sign the petition.

“Out-of-town Airbnb investors have ruined many San Diego communities and now out-of-town Airbnb signature gathers are trying to repeal a common-sense ordinance to protect neighborhoods and housing,” stated Bache.  “Residents who want to support their neighborhood and reduce the cost of housing in the city should not sign the petition, and those who don’t should at least read the ordinance first before signing any petition.  Don’t be fooled into signing a petition based on falsehoods and misleading propaganda.”

Chris Brewster, who served as a San Diego lifeguard chief for 13 years and is a member of the San Diego Community  Working Group, says he encourages city residents not to sign the petition drive because the rapid rise of commercial Airbnb investors gobbling up homes in San Diego is ruining the fabric of communities, as well as taking away housing options and raising housing costs for the city’s vital workforce, including emergency responders, teachers and healthcare workers. 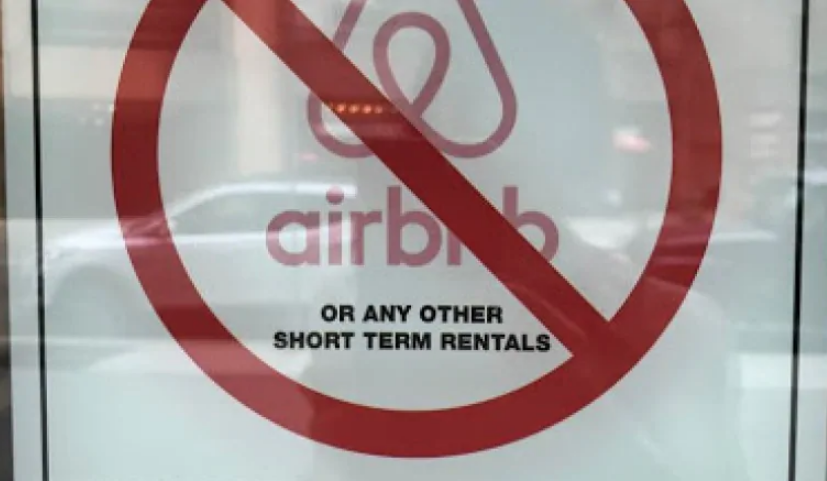 Bache points out that any resident who was duped into signing the petition and wants their name removed can write a letter to the San Diego City Clerk to have their signature revoked.

Bache noted that the Working Group presented a Set of Recommendation for STVR Regulations to the Mayor and City Council based on a few key principles: Fund; Permit; Monitor; Enforce; Penalize and Revoke Permits, if appropriate. Give Neighbors tools to insure short term renters abide by Good Neighbor Policies.  The Working Group believes that after years of public hearings and false starts, the STVR Ordinances that have emerged support Home Sharing while maintaining San Diego neighborhood quality of life for residents.

“Airbnb is making our communities less safe and depleting housing for vital workers like emergency responders.  It’s time for San Diego to protect our neighborhoods,” stated Bache. “The ordinance passed by the city council is major victory for San Diego residents as it takes meaningful steps towards protecting our neighborhoods and reducing the cost of housing in the city.”

Further information can be found at http://www.lajollatowncouncil.org/short-term-vacation-rentals. 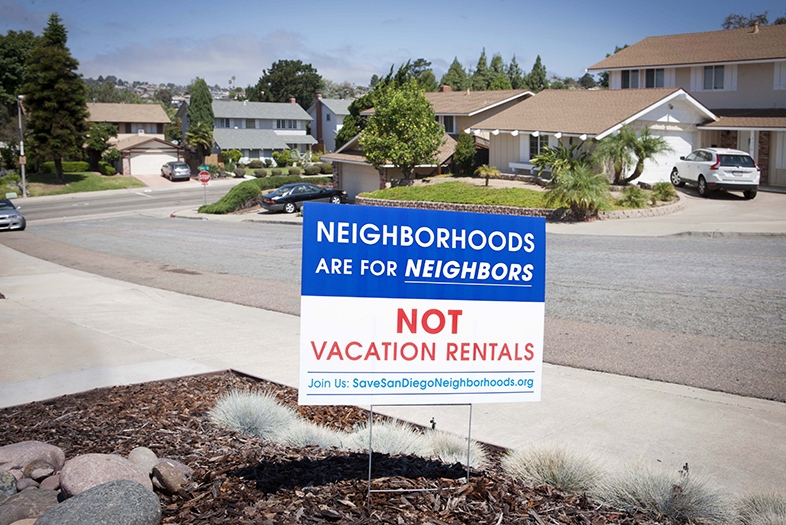