THE RUSSIA THING / WHAT GEORGE ACTUALLY DID / INDICTMENT TEXT 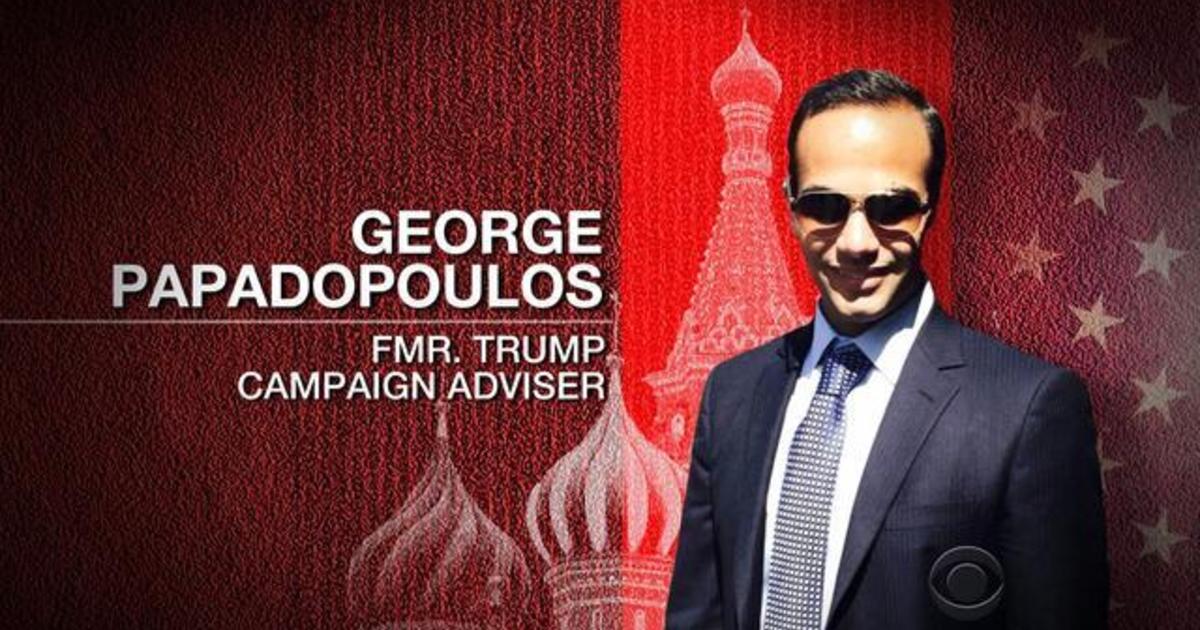 STATEMENT OF THE OFFENSE
Pursuant to Federal Rule of Criminal Procedure 11, the United States of America and the defendant, GEORGE PAPADOPOULOS, stipulate and agree that the following facts are true and accurate. These facts do not constitute all of the facts known to the parties concerning the
charged offense; they are being submitted to demonstrate that sufficient facts exist that the defendant committed the offense to which he is pleading guilty.

Overview
1. The defendant, GEORGE PAPADOPOULOS, who served as a foreign policy advisor for the presidential campaign of Donald J. Trump (the "Campaign"), made material false statements and material omissions during an interview with the Federal Bureau of Investigation
("FBI'.) that took place on January 27, 2017. At the time ofthe interview, the FBI had an open investigation into the Russian government's efforts to interfere in the 2016 presidential election, including the nature of any links between individuals associated with the Campaign and the
Russian government, and whether there was any coordination between the Campaign and Russia's efforts. The FBI opened and coordinated the investigation in Washington, D.C.

2. Defendant PAPADOPOULOS made the following material false statements and material omissions to the FBI:

c. Defendant PAPADOPOULOS claimed he met a certain female Russian national before he joined the Campaign and that their communications consisted of emails such as, '"Hi , how are you?"' In truth and in fact, however, defendant PAPADOPOULOS met the female Russian national on or about March 24, 2016, after he had become an adviser to the
Campaign; he believed that she had connections to Russian government officials; and he sought to use her Russian connections over a period ofmonths in an effort to arrange a meeting between the Campaign and Russian government officials.

3. Through his false statements and omissions, defendant PAPADOPOULOS impeded the FBI 's ongoing investigation into the existence of any links or coordination between
individuals associated with the Campaign and the Russian government' s efforts to interfere with the 2016 presidential election