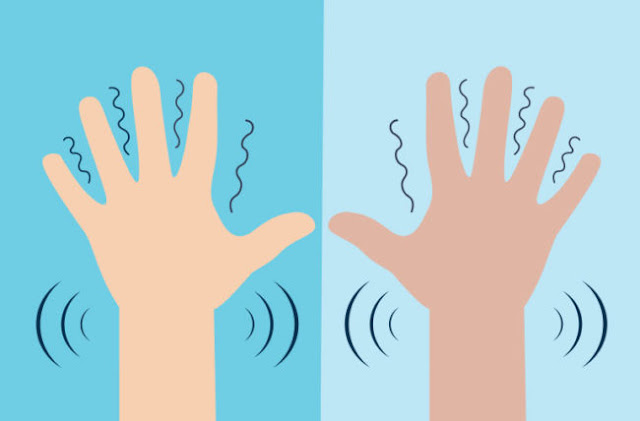 GUEST BLOG / By Kris Gunnars, Healthline.com--Coffee is one of the world’s most popular beverages. Thanks to its high levels of antioxidants and beneficial nutrients, it also seems to be quite healthy.

Studies show that coffee drinkers have a much lower risk of several serious diseases. Thanks to our friends at Healthline.com for the next few Saturdays, this column will highlight one at a time the top 13 health benefits of coffee. Here’s Number Seven:

May Lower Your Risk of Parkinson’s

Parkinson’s disease is the second most common neurodegenerative condition, right behind Alzheimer’s. It’s caused by the death of dopamine-generating neurons in your brain. As with Alzheimer’s, there is no known cure, which makes it that much more important to focus on prevention. Studies show that coffee drinkers have a much lower risk of Parkinson’s disease, with a risk reduction ranging from 32–60%. In this case, the caffeine itself appears to be beneficial, as people who drink decaf don’t have a lower risk of Parkinson’s.

SUMMARY Coffee drinkers have up to a 60% lower risk of getting Parkinson’s disease, the second most common neurodegenerative disorder. 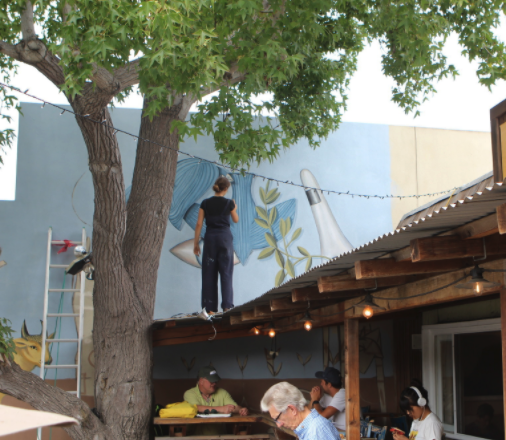 WEEKLY COFFEE QUIZ--Where in the world is this coffee establishment? Answer next Saturday in PillartoPost.org Coffee Beans & Beings post.

LAST WEEK’S COFFEE QUIZ ANSWER— About a decade ago, Starbucks debuted a remarkable looking coffee house at the north end of Dupont Circle in Washington DC. Surrounded by windows, the all-weather site is like sitting in an arbor. Get there early for a seat as the plugged in computer regulars only move when the seasons change. Classy joint otherwise. Who’s Dupont you ask? Samuel DuPont, the only member of the famed duPont gunpowder and pharmaceuticals company family to capitalize the D in his name, spent a career as a U.S. Navy commander. He is noted for commanding the ship that captured San Diego at the start of the Mexican American war (plus all of Alta and Baja California). He participated in successful blockades of Southern ports during the Civil War. The Dupont circle was named in his honor in 1882 by U.S. Congress. 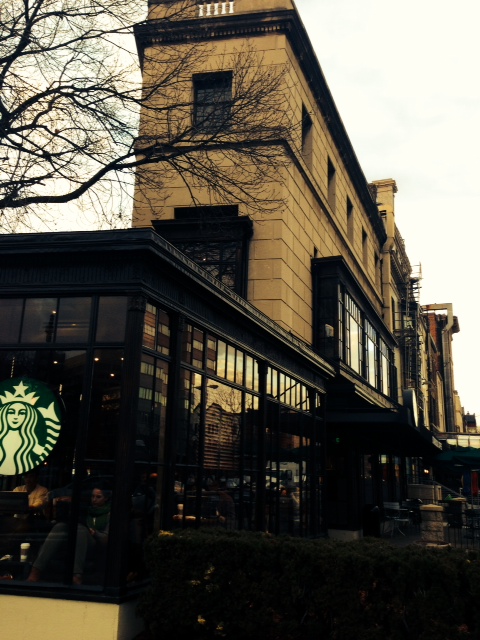 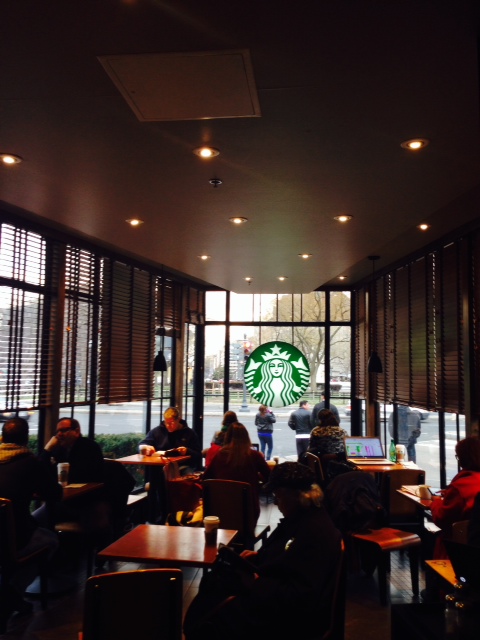